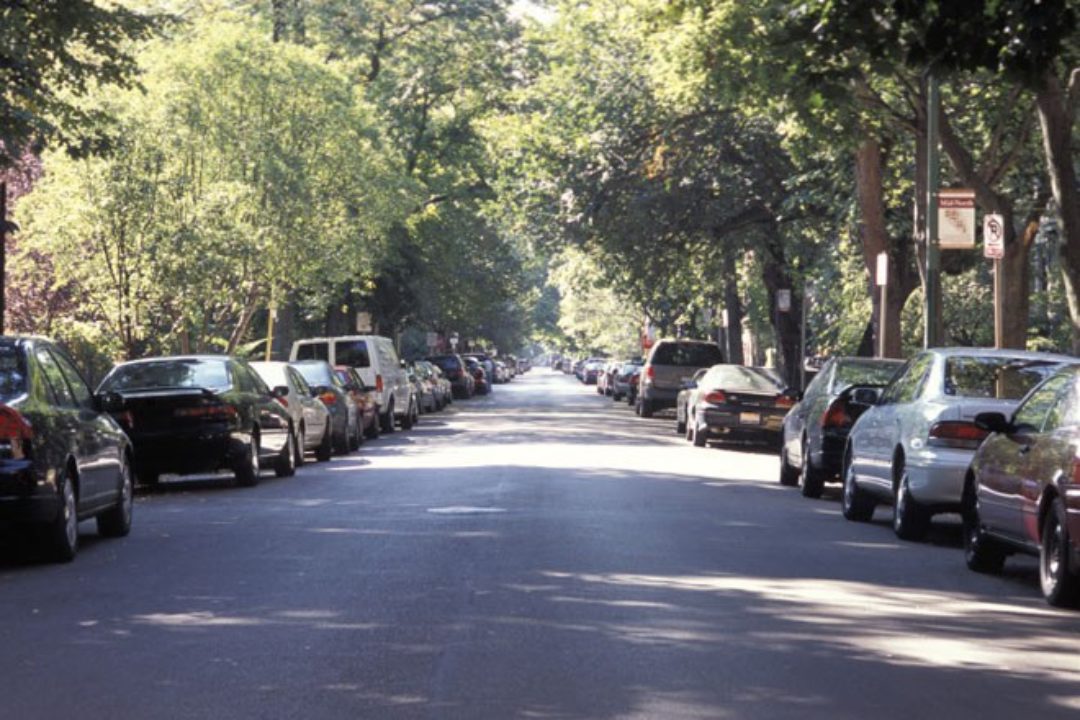 Fight the aging process with blueberries. Or retinols. A lot of Pilates, and laughter and good sex. But if you live in the wrong neighborhood, you’ll still grow older more quickly than you should, according to the results of a new study from the University of Pittsburgh. The study looked at how living in a neighborhood that is plagued by vandalism, noise or high crime can biologically age a person, regardless of their actual chronological age. This wasn’t a matter of a mere few months; the aging process was accelerated by about a decade, anywhere from 8.7 to 11.9 years.

To conduct the study, the research team examined telomeres—the tip ends of our chromosomes that protect our genetic information—and how they are affected by the stress of living in a chaotic neighborhood. When telomeres get too short, that’s associated with the aging process and diseases like cancer and depression.

Researchers examined the telomere length in the white blood cells of nearly 3,000 people, crunching the numbers from a Dutch study of depression and anxiety. They found that the people who had reported concerns about their neighborhood—they were worried about disorder, crime or noise—had telomeres that were much shorter than people who lived in neighborhoods where they felt comfortable.

“We found that indeed, biological aging processes could be influenced by socioeconomic conditions,” wrote the study’s lead author, Mijung Park, Ph.D., an assistant professor at the University of Pittsburg. “The differences in telomere length between the two groups were comparable to 12 years in chronological age. It’s possible that their cells are chronically activated in response to psychological and physiological stresses created by disadvantaged socioeconomic, political and emotional circumstances.”

From a public health standpoint, this study would suggest that investing in mental health services in low-quality neighborhoods could help the residents there live longer, healthier lives. It’s also a reminder that even if we live in a calm, safe neighborhood, the aging process is something that we can control to some degree, through our lifestyles.