The Link Between Birth Month and Disease 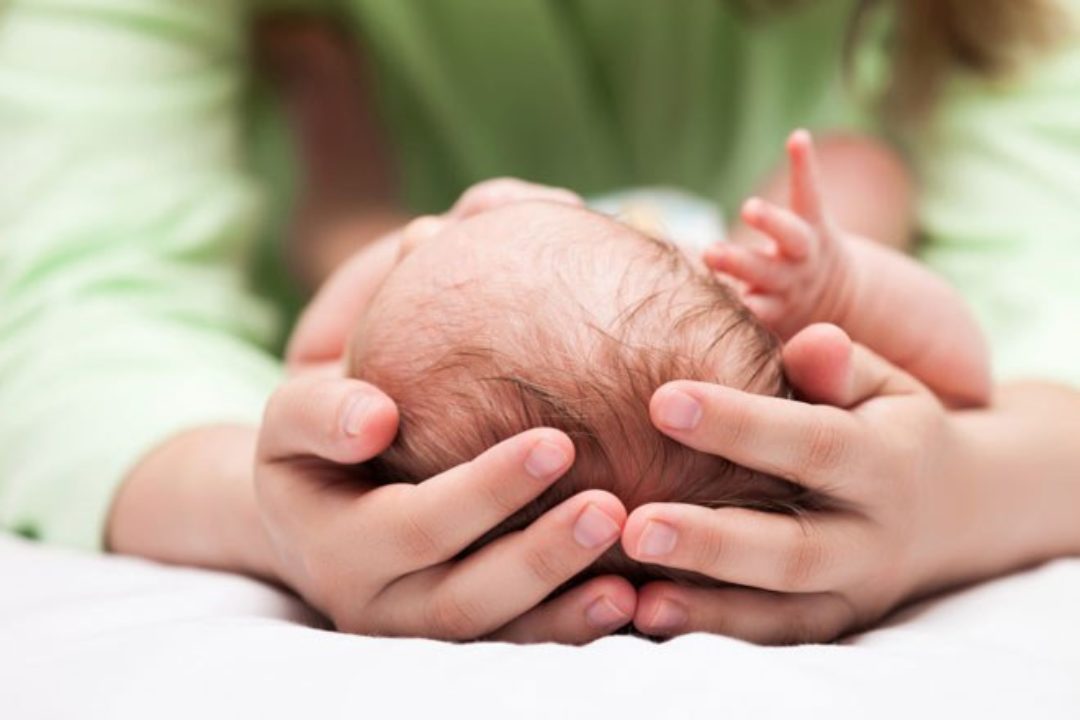 What’s your sign, baby? Capricorn or Asthma? There does seem to be a correlation between the month you were born and what diseases you’re most at risk of getting, though scientists don’t yet know why. Previous studies have found links, but they’ve all been focused on one specific disease, such as determining that people born in November are statistically more likely to have ADHD. Researchers at Columbia University Medical Center (CUMC) took advantage of our era’s faster computers and abundance of electronic health records to conduct a larger-scale study on birth month and disease risk. They crunched the numbers on 1.7 million people and 1,688 diseases, using the records of patients who had been seen at New York Presbyterian-CUMC between 1985 and 2013.

The researchers confirmed 39 links that previous studies had reported, and found 16 additional links, such as that March-born people are at the highest risk for atrial fibrillation, congestive heart failure and mitral valve disorder. The study found that asthma risk is greatest for babies who were born in July or October. Not that you can go back and do it again, but the best month to be born would be in May, which had the lowest risk overall. October and November had the highest risks.

But if your birthday falls smack dab in November, don’t freak out. “It’s important to not get overly nervous about these results,” wrote study senior author Nicholas Tatonetti, Ph.D., an assistant professor of biomedical informatics at and Columbia’s Data Science Institute. “Because even though I’m saying that there are higher risk months and we do find significant associations, the risk is not that great that you should worry about when your baby is going to be born or when you might have been born. There are lots of other variables that account for disease incidents.”

The researchers hope to use their data to start figuring out what causes—such as the amount of UV light, dietary factors and geographical location—might explain the connections between birth month and disease risk.