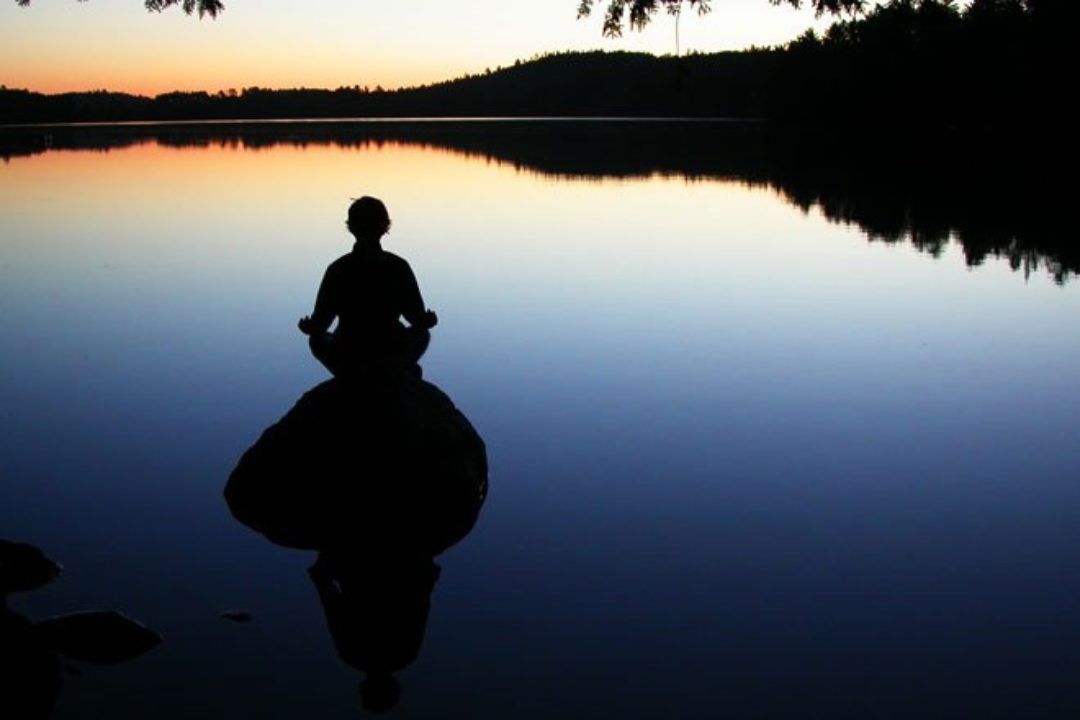 Many of us are well aware of what mindfulness is and the health and holistic benefits it provides.  Those who practice mindfulness meditation, for example, understand personally how this Buddhist practice can lead to a new state of self-awareness and a calmer, more focused mind.

It’s for good reason that over the past decade mindfulness has found its way into our popular culture.  Last year, The Huffington Post declared that 2014 would be the year for mindful living, a year where more big name companies would promote mindfulness in their work places and celebrities like Oprah and Rupert Murdoch would continue to promote mindfulness’ benefits.

Although it can be argued whether 2014 was actually the year for mindful living, the fact of the matter is that science and modern medicine continue to prove that mindfulness and mindfulness meditation are worth the hype, particularly when it comes to treating depression and anxiety.

In 2013, the NHS Human Services, a national organization that cares and treats those suffering from mental health issues, publicly recognized that mindfulness meditation can provide patients better control over their depression and anxiety levels.  Indeed, this not the only mental health organization that’s come out in support of mindfulness meditation over the years.

The Mental Health Foundation also promotes mindfulness, not to mention that, as reported in The Guardian, a growing list of physicians are beginning to include mindfulness meditation in their treatment plans for patients suffering from depression, anxiety and chronic pain.

In the early 1990s, a program was developed that used mindfulness meditation as a new way to disassociate patients from their negative thought processes.  This program, which has developed into an eight-week-long regimen of therapy courses, is at the heart of mindfulness-based cognitive therapy.

Dr. Su Ravindran is a Canadian primary care physician who works at Southmount Healthcare Centre in Hamilton, Ontario.  Not only does she work with patients struggling with mental issues like depression, she also happens to be very interested in cognitive behavioral therapy, as well as mindfulness meditation.

A proponent of the health benefits of mindfulness and a person who regularly practices mindfulness meditation, Dr. Ravindran is supportive of what mindfulness-based cognitive therapy can do.

“For those suffering from depression, one of the most frustrating things for them is truly being able to end the pattern of negative thinking that causes the depression in the first place,” says Dr. Su Ravindran.  “Mindfulness meditation gives depression and anxiety patients another tool – and a strong one at that – to end patterns of negative thinking.”

Dr. Su Ravindran adds, “MBCT’s [mindfulness-based cognitive therapy] ability to help depression relapses has been particularly impressive and it’s something that myself and other holistic-interested doctors have really noticed.” 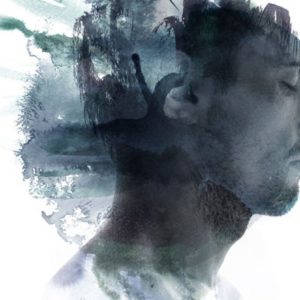 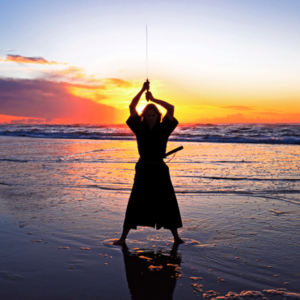 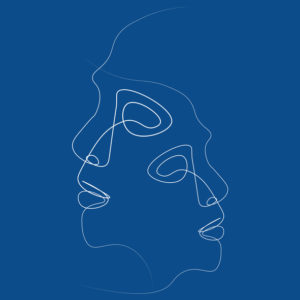 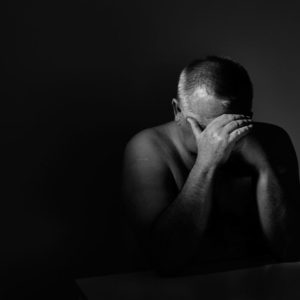