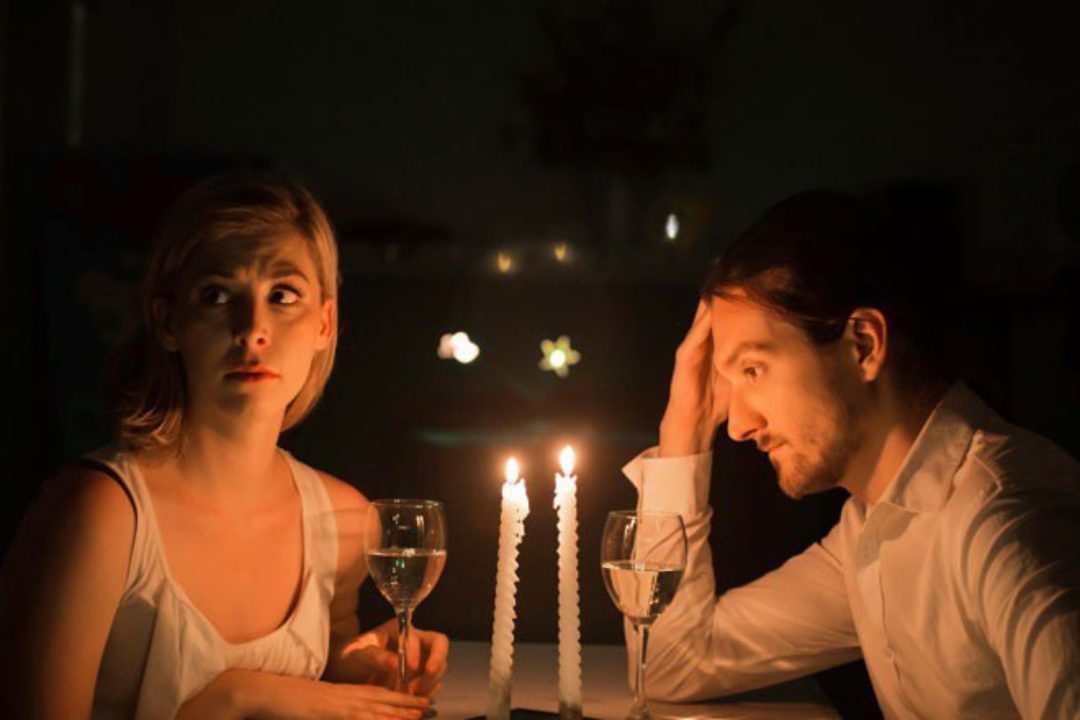 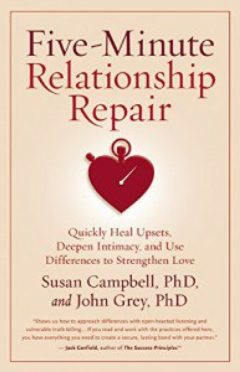 Core needs and fears are like two sides of a coin. If a core need feels frustrated or unmet, a core fear will be triggered. For example, if you don’t feel accepted or valued, this will likely trigger a core fear of being inadequate or a failure to your mate.

We are especially vulnerable to such triggers in our intimate partnerships. Even though Eric feels quite confident in his career and with his buddies, when Donna complains, his fear of being inadequate can get triggered. Similarly, nobody triggers Donna’s insecurities the way Eric does with his lecturing tone.

Like Donna and Eric, we all react when core fears get triggered. We attempt to avoid reexperiencing as adults what we found too painful, scary, or overwhelming as children. We instinctively protect ourselves with reactions like arguing or walking away. Reactive behaviors help us feel more in control. Instead of letting ourselves feel the emotional pain resulting from a distressing incident, a reactive feeling momentarily helps us feel big and righteous rather than small and powerless.

Here are examples of core fears that get triggered in adult relationships. Which of these have you felt in a significant love relationship?

A core fear promotes an unconscious state of vigilance. You become hypersensitive to cues that the feared event may be about to happen. Your perception gets distorted; it becomes biased toward noticing even the tiniest similarity to past events, thus increasing the likelihood that your survival alarm will soon be ringing

Which “F” Overtakes Your Higher Brain?

Some peoples’ nervous systems automatically react by going into fight. When triggered, they tend to get frustrated or angry. This often manifests as some form of complaining, prodding, blowing up, or in some other way going on the attack. Others tend to flee. Driven by anxiety or fear, they may withdraw, distance themselves, or leave. Still others fall into a freeze state — feeling confused, shutting down, numbing out, getting paralyzed, or not knowing what to say or do.

Our nervous system will favor one of these Fs, but they are all available. Another F will be used if the first one doesn’t work. Someone may initially get triggered into a state of fight, but if that doesn’t work, they will flee, and then as a last resort, freeze. Another person’s nervous system may initially provoke a flight reaction, but if that’s not possible, they will fight.

Some partners react in similar ways. Both blow up or both shut down. Many partners differ. One goes into the state of fight, pursuing the other like a cheetah chasing a gazelle — while the other flees or freezes.

A very common relationship dynamic is between a pursuer and a withdrawer. We see this in Donna and Eric’s relationship. Donna acts like a pursuer — complaining, criticizing, prodding, pushing, blowing up. The F that takes her over is fight. Her reactive feelings are frustration and anger. Eric is a withdrawer. The F taking him over can be flight or freeze. He often begins by ignoring, distancing himself, staying in his head, pushing feelings away, or shutting down. Then, he may feel nervous and anxious or confused and numb. Finally, he might walk away.

Over a long time period, the F that we go to first might change. Someone who initially shuts down around angry yelling may eventually start blowing up, too. Or someone who pursues and prods may burn out and start building walls and creating distance. What is your dominant F in a relationship? Have you tended to be a frustrated pursuer or a shut-down withdrawer? Does this depend on your partner’s style?

Look at the following list, which groups reactive feelings into three categories of fight, flight, and freeze. The six words in each category can be thought of as different intensities of each state. Put a check next to any reactive feelings you experience in your relationship (present or past).

We recommend you do this exercise in the free online workbook, which is in the “Reactive Feelings” section (available at www.fiveminuterelationshiprepair.com). You will refer back to this list later.

Susan Campbell, PhD, trains coaches and therapists throughout the United States and Europe to integrate the tools in Five-Minute Relationship Repair into their professional practices. In her own practice, she works with singles, couples, and work teams to help them communicate respectfully and responsibly. The author of Getting Real, Saying What’s Real, and other books, she lives in Sonoma County, California. www.susancampbell.com

John Grey, PhD, is a relationship coach specializing in intensive couples retreats. He also trains couples therapists in a state-of-the-art approach that integrates the latest neuro-science and attachment research. He has taught communication workshops at Esalen Institute, University of California at Berkeley, Stanford University, and Scripps Institute. He lives in Sonoma County, California. www.soulmateoracle.com