Putting the ‘Om’ in Classroom San Francisco’s Visitacion Valley Middle School is an unlikely beacon of hope. Shootings and murders are common enough in the California city’s southern neighborhoods that the local middle school has a full-time grief counselor on staff. But since 2007, Visitacion and three other Bay Area schools have participated in the highly effective Quiet Time program, which offers students a chance to improve their communities through first improving their individual health and wellbeing.

Quiet Time is a school-wide program that offers two options. One is the opportunity to practice twice-daily Transcendental Meditation, a secular meditation practice unaffiliated with any particular spiritual tradition. Administrators learn the meditation beforehand and can help students in their own practice. Students who don’t wish to practice TM may sit quietly during the two short blocks of Quiet Time, which generally last 12-15 minutes each.

The benefits from the relaxation and quiet mindfulness are remarkable. During the first year of the Quiet Time program, the daily attendance rate at VVMS, previously around 95 percent and declining, went up to 98 percent, way above the citywide average. Suspensions fell by 45 percent. Visitacion Valley, once on the district’s “hard to staff” list, saw its teacher turnover rate drop to zero. San Francisco Unified Public Schools Superintendent Richard Carranza has spoken publicly about how much Transcendental Meditation has helped his professional and personal life since he began the practice several years ago.

None of this should come as a surprise. For decades, research studies have shown that Transcendental Meditation is effective in improving a variety of conditions including lack of concentration and low self-esteem and in reducing anxiety, cholesterol levels, and chronic pain symptoms. When students practice TM, those benefits can have a long-lasting impact on their education goals, college acceptance rates, and overall quality of life as adults.

A new study published in the journal Education shows that practicing Transcendental Meditation is also associated with higher graduation rates. The study of 235 students at an urban East Coast high school showed that students who practiced TM had a 15 percent higher graduation rate than those who did not meditate. Additionally, students who practiced TM were less likely to drop out of school or be incarcerated.

At a time when only 69% of high school students in the United States graduate, these numbers are significant. It is estimated that more than 12 million students will drop out over the next decade. By contrast, TM helps kids stay in school. And a 2011 study published in Education demonstrates that TM also helps improve GPAs and test scores by 10 percent.

Nearly a decade ago, filmmaker David Lynch started a foundation to provide scholarships to students in need wanting to receive Transcendental Meditation training. Since then, the David Lynch Foundation has also supported a variety of similar institutions, including the SF-based non-profit Center for Wellness and Achievement in Education, which was was founded in 2007 with the sole intention of introducing Quiet Time to school districts with students in need. Of the more than 2,000 students served by CWAE in the Bay Area, 98 percent are youth of color and 62 percent live in low-income homes. There’s been such widespread attention paid to the program’s results that 10 Bay Area schools on a waiting list for Quiet Time instruction and support. 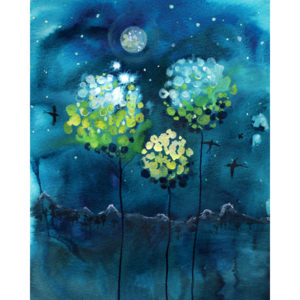 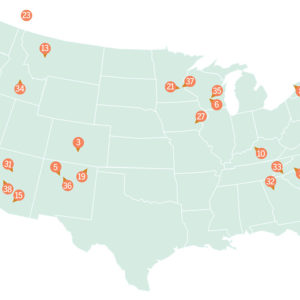 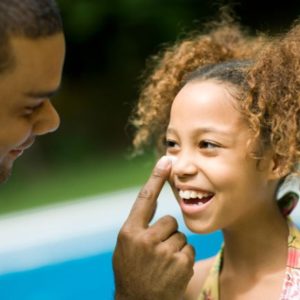 Are Nanoparticles in Sunscreen Safe? 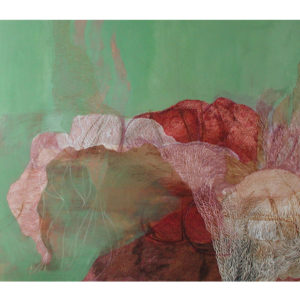