Lose Yourself in Something

An excerpt from The Happiness Makeover 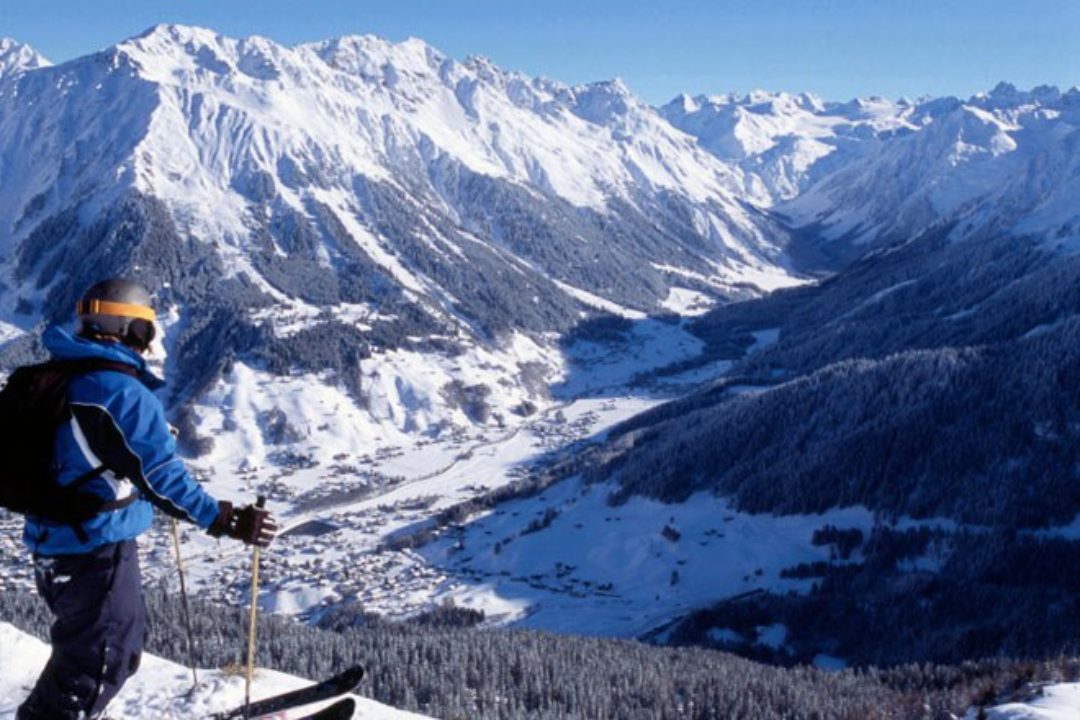 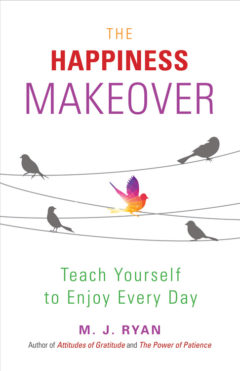 “In every part and corner of our life, to lose one­ self is to be a gainer, to forget oneself is to be happy.”  —Robert Louis Stevenson

Dave is a backcountry skier. He’s now standing at the top of a mountain in Utah, which he’s spent the last three hours climbing, and is about to reap the bounty: three thousand vertical feet of waist-deep powder, a crisp bluebird morning, and no one but his partner and a pair of soaring golden eagles in sight. The only thing on his mind is the blast of cold champagne snow billowing around his face as he links turn after turn down the steep wall. Finally he’s standing at the bottom, panting, quiv­ering, and hooting with admiration at the arcs he’s just painted down this pristine canvas. Dave is more fully alive at this moment than he’s ever been.

Mihaly Csikszentmihalyi, professor of social science at the Peter Drucker School of Business at Claremont University, was the first to identify the particular form of happiness Dave experienced. He called it flow, a state of mind when we are performing at our best, are involved fully in a task, and enjoy ourselves most. The poet David Whyte calls it the “numinous experience of the present where we forget ourselves in the consummation of the moment.”  This self-forgetfulness is at the heart of flow, whether it is expressed through writing a poem or racing down a mountain trail on a bike. Because we forget ourselves, flow is usually experienced as an absence of emotion; you tend to feel nothing at the time because you are fully absorbed in the task.

Having studied the phenomenon for decades, Csikszentmihalyi notes that no matter whether you experience it from a mental or physical task, flow is cre­ated under certain specific conditions: You are doing something challenging that requires competency and has a clear goal; you concentrate on it; you simultane­ously have a sense of control and effortless involvement; your sense of self vanishes; and time stops. Flow, they’ve discovered, is most likely to occur when we are neither bored nor anxious and when we are using our particular strengths on behalf of something that is challenging but not impossible. When you experience flow, what matters is the process of doing itself, rather than any potential rewards. Because flow requires the full engagement of our capacities, it creates deep gratification.

Csikszentmihalyi and his colleagues have studied thousands of people and collected millions of samples of flow (by randomly beeping subjects throughout the day and finding out how engaged they are). What they’ve discovered is that some folks experience flow often; oth­ers not at all. Those who do experience flow consider themselves happier and more optimistic than others. Those who don’t tend not to challenge themselves in any way—they hang out at malls more, watch TV more. They have more leisure time, but don’t know what to do with it; they often feel bored and unhappy. In one study by colleagues of Csikszentmihalyi, reported by David G. Myers in The Pursuit of Happiness, “3 percent of those who are watching TV experience flow, 39 percent report feeling apathetic. For those engaged in arts and hobbies the percentages flip-flop: 47 percent report flow and 4 percent report apathy. In fact, the less expensive (and generally more involving) a lei­sure activity, the happier people are while doing it. Most people are happier gardening than power boating, talk­ing to friends than watching TV . . . Well-being resides not in mindless passivity but in mindful challenges.”

Are you a bored couch potato? What could you do that could increase the possibility of experiencing flow? Learning photography? Gardening? Writing a book? One way to get started is to write down three times you’ve felt most alive. What were you doing? How could you do that more? The more we challenge ourselves— mentally, physically, emotionally—the greater a sense of gratification we will experience.

Reprinted with permission from Red Wheel/Weiser, LLC., The Happiness Makeover by M.J. Ryan is available wherever books or ebooks are sold or directly from the publisher at 1-800-423-7087 or www.redwheelweiser.com. 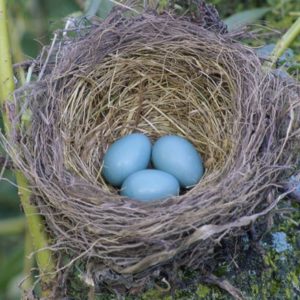 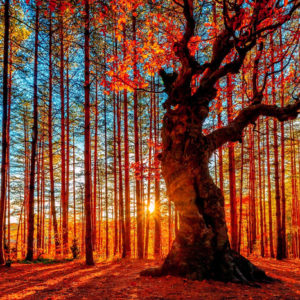 COVID-19 and the Truth About Happiness 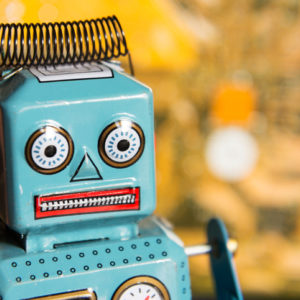 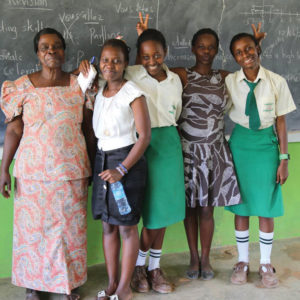 The Commons: ​The Glory Values School Has No Rules