An excerpt from Choose the Life You Want by Tal Ben-Shahar, PhD 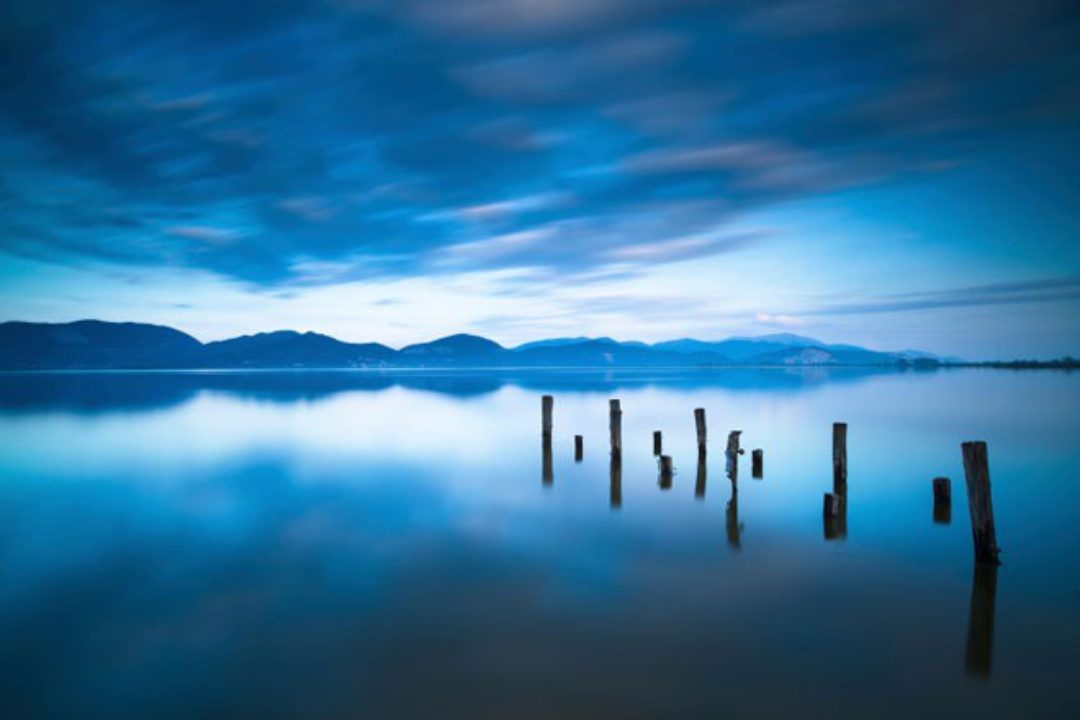 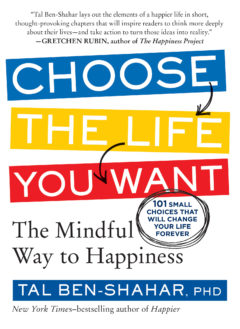 "I have discovered that all the unhappiness of men arises from one single fact, that they cannot stay quietly in their own room."—Blaise Pascal

A plant needs space to flourish; devoid of space, its growth will be stilted or distorted. Human beings are no different: To learn, to grow—to flourish—we need space.

One of the ways in which we can create space for ourselves is through silence. When we fill every moment of our life with sounds, we fail to realize our true potential. A moment of silent meditation, of solitude, of being alone without the distraction of outside stimulus, can help us see clearly and understand deeply. We need time away from the clatter of cars, stereos, hammers, and footsteps. And we sometimes need to get away from words—our own and others’.

In his book Lila, Robert M. Pirsig discusses two distinct cultural approaches to silence. The protagonist is on a search for a better way of life, and he spends time with a Native American tribe. Native Americans, he notes, unlike those of us who have been brought up in Western civilization, “don’t talk to fill time. When they don’t have anything to say, they don’t say it.” They would sit for hours around the fire, and exchange few if any words; they would sometimes look at one another, and mostly look within. This is in stark contrast to the white European who feels a great deal of discomfort in the absence of words. Hence small talk was invented.

But it’s not only the absence of words that lead to the silence that the Native American embraces; it is also the absence of man-made noise. Our world has become addicted to noise: Children need music to concentrate on their homework, families need the television in the background when they sit around the dinner table, people who work out need a constant rhythm to help them keep moving.

Noise has become such a part of our life that we crave it when it is absent. Silence during a business meeting is considered unproductive, a waste of time. Silence in a classroom discussion is viewed as a sign of disengaged students and an uninspiring teacher. Silence during a get together proclaims the party a flop.

A growing body of research points to the high price we pay for this constant aural stimulation. Silence is necessary to increase creativity, deeper connection to our environment and ourselves, healthier physical and mental development, and higher levels of happiness.

Empty your life of some of the noise; fill it up with more silence.

Excerpt from Choose the Life You Want: The Mindful Way to Happiness, copyright © Tal Ben-Shahar, PhD, 2014. Reprinted by permission of the publisher, The Experiment. Available wherever books are sold. 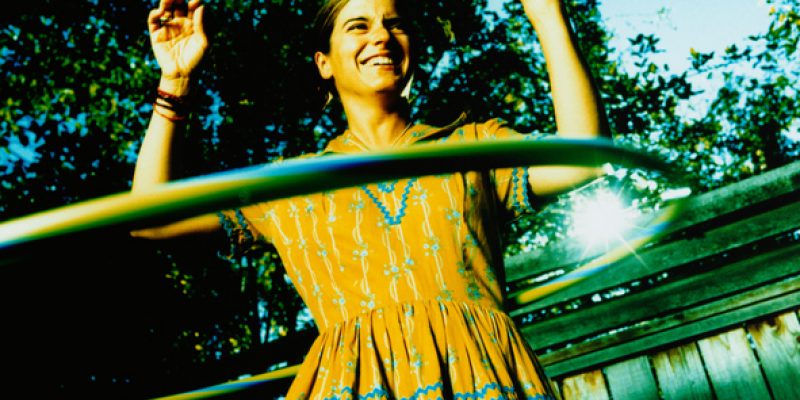 How to Make Self-Care Work for You 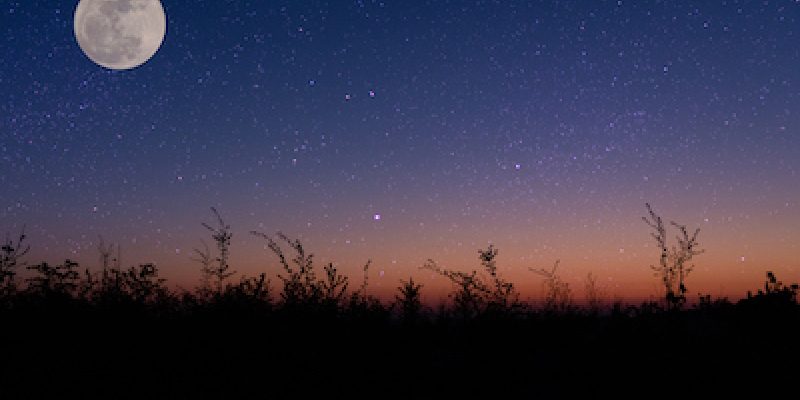 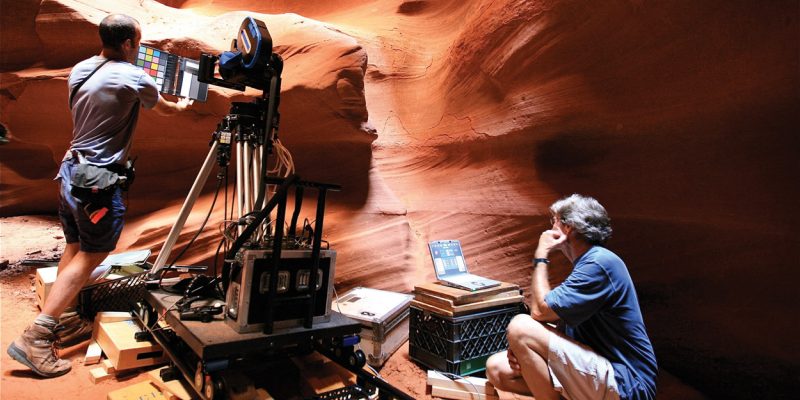 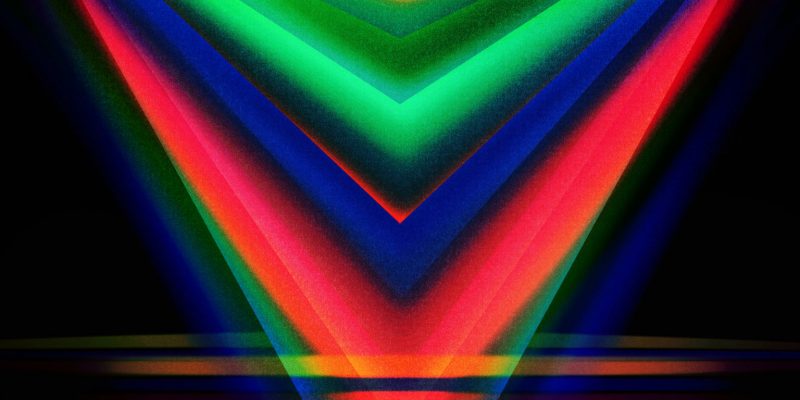