An ancient web of wetlands across the upper Midwest, essential to migratory birds and the health of waterways, are draining at an alarming rate. 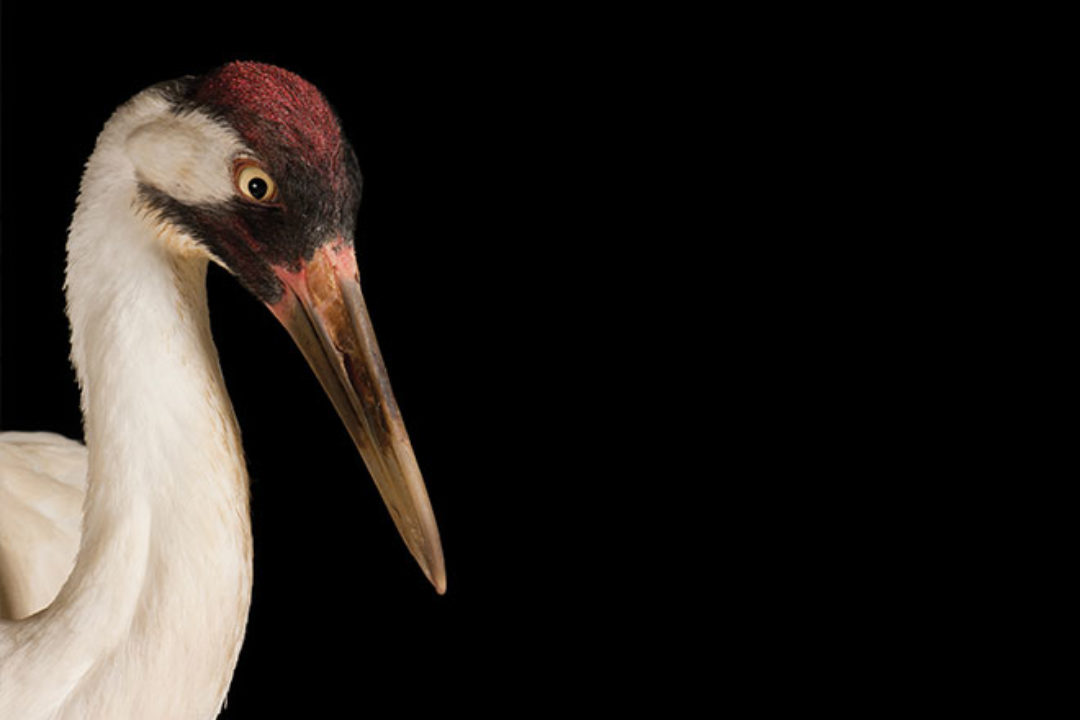 Each spring, millions of migrating ducks and geese fly into the prairie potholes, a region of marshes and wetlands draped over five American states and four Canadian provinces. The birds breed and hatch their young, hiding from coyotes or foxes in the tall native grasses and sedges, plucking insects and larvae from marshes and mudflats.

But these unique ecosystems are disappearing at an alarming rate, thanks in part to Americans’ soaring demand for corn and soybeans. “Farming practices have changed,” says Delbert Eszlinger, whose 2,000-acre South Dakota ranch supports 250 cattle—and hundreds of migrating waterfowl. “It’s a lot easier now to plow up the prairie.”

From the sky, the prairie potholes look like hundreds of puddles scattered across the American grassland. They were formed around 12,000 years ago, at the end of the last Ice Age, when glaciers retreating from the Great Plains scarred the earth with saucer-like divots.

Today more than half of North America’s migratory waterfowl, from the endangered whooping crane to the familiar mallard duck, rely on the prairie potholes region for breeding and nesting. The sloughs and marshes also help prevent flooding by absorbing excess rainfall, and hold chemical runoffs like nitrogen and phosphorous, preventing their spread to other waterways.

But piece by piece, these important marshes are being drained, plowed, and planted. For almost a decade, corn and soy prices have soared, prodded upward by U.S. ethanol-fuel mandates and soybean exports to China. Between 2005 and 2010 the amount of land planted in corn and soy almost tripled, from 16 million to 46.5 million acres.

“In the areas where agriculture is most intense, wetland loss exceeds 99 percent,” says Susan Galatowitsch, an ecologist at the University of Minnesota. She compares the current changes to the rapid expansion of farming across the Midwest in the 1920s—when farms displaced so much native grass that the soil crumbled away, ushering in the Dust Bowl.

But legislative changes could help, says Craig Cox of the Environmental Working Group. One of the biggest current problems is a federal subsidy for crop insurance—something an EWG study found was closely tied to the loss of 1.9 million acres of wetlands and surrounding habitat.

“Because of subsidies, farmers can afford to plant riskier land,” Cox says. “The taxpayers are guaranteeing a high revenue.”

Minnesota began a program to restore and protect wetlands in the 1980s, but by then the state had already lost almost 90 percent of its prairie pothole marshes and lakes. The good news: Doug Norris, wetlands program coordinator at the state’s Department of Natural Resources, says that since monitoring began in 2006, new and restored wetlands have exceeded losses. But restored wetlands are never the same as original wetlands that have been kept intact. In comparison, he points to North and South Dakota, which have preserved much more of their original wetlands and grasslands.

Johann Walker, the conservation program director for the Dakotas and Montana with Ducks Unlimited, a hunter-supported nonprofit organization that works for wetlands protection, says most landowners want to save the prairie potholes. Conservation easements, legally binding promises to restrict development, can offer economic incentives, often while allowing farmers to continue agricultural activities.

But Walker agrees with Cox: to preserve wetlands long term, the federal government first has to rewrite crop-insurance policies.

Even without those policy changes, some farmers choose to preserve their wetlands simply because they believe it’s the right thing to do. The Eszlingers recently protected about 600 acres of marshes, ponds, and grassland on their ranch by placing it into a conservation easement administered by Ducks Unlimited. Eszlinger says that, despite the high prices he could get by converting to soy and corn, he refuses to drain his little piece of the prairie potholes.

“I just believe Mother Nature brought it in,” he says, “and we should leave it that way.”

What you can do

If You Have a Minute ...
Go to the Center for Rural Affairs website and sign a petition urging Congress to pass a farm bill that includes better protection for soil and water resources, smarter farm and crop-insurance subsidies, and other reforms. Visit cfra.org and click “Family Farms” to learn more.

If You Have an Hour ...
Visit the nearest National Wildlife Refuge and purchase a $15 federal “Duck Stamp.” (You can also buy one online or at many post offices.) The collectable stamps are valid as a hunting license, but also serve as an annual pass to the National Wildlife Refuge system. Proceeds support wetlands preservation nationwide. fws.gov/duckstamps/info/stamps/stampinfo.htm

If You Have a Month ...
Grow a beard! In “Beards for Conservation,” Ducks Unlimited asks supporters to refrain from shaving during hunting season, then share photos on social media to raise awareness about wetland protection. Lacking facial follicles? Check out the website to see how some creative, duck-friendly ladies show their support. ducks.org/conservation/beards

If You Have $100
Become a member and make a donation to Ducks Unlimited. This 77-year-old nonprofit founded by duck hunters has become one of the nation’s leading champions of wetlands preservation. ducks.org 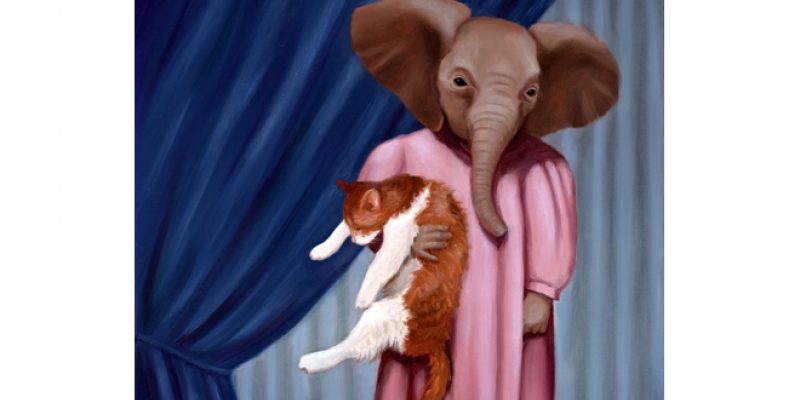 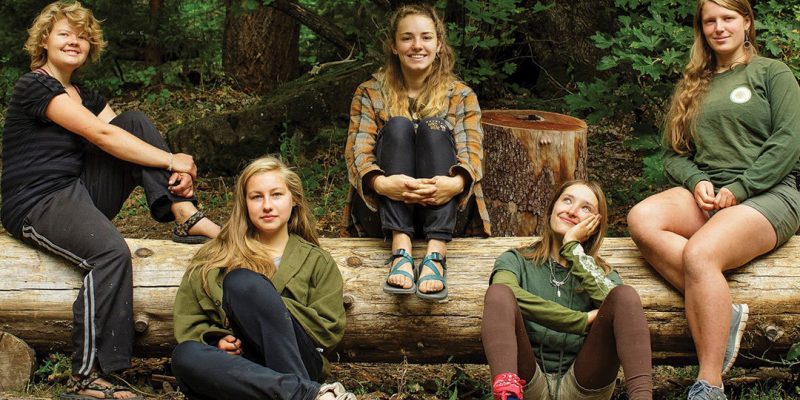 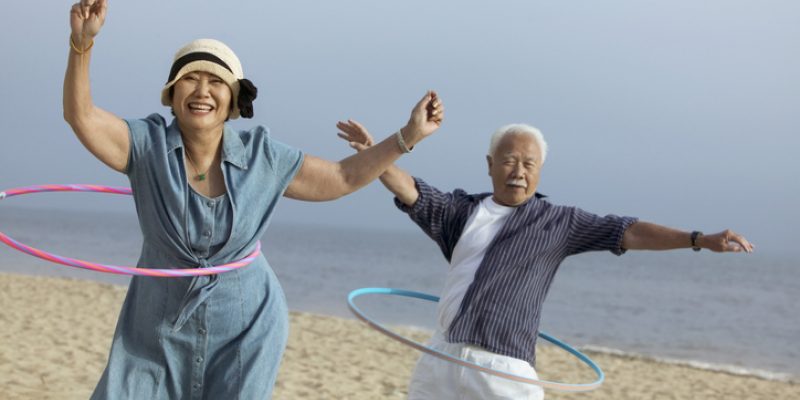 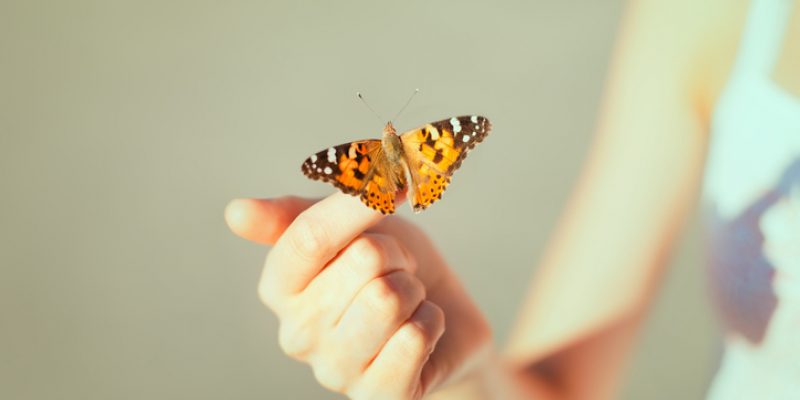