The acclaimed poet reflects on prayer, desperation, and letting go of what can’t be said. 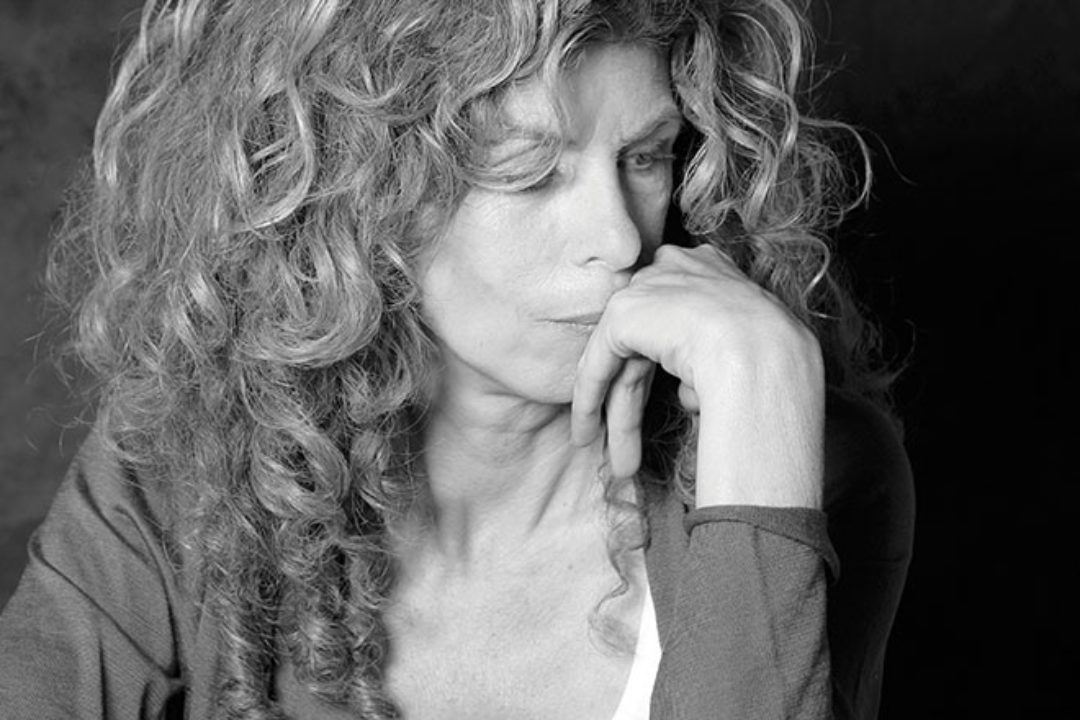 Marie Howe lives and writes at the intersection of the mysterious and the mundane. Her poems have a knack for stacking up a litany of everyday details through which the reader suddenly tumbles into the most sacred, searing, and ineffable questions of a human life. Since I met her in 1995, Marie has taught me about the power of poems to converge apparently different worlds: the sacred and the matter-of-fact; the intimately personal and the universal; the words and the silences between them.

Sitting in her kitchen in the West Village of New York City, I watch her cooking French toast and conversing with her 13-year-old daughter about fingernail polish and fashion even as she delves with me into the confluence of poetry and prayer.

Marie is the poet laureate of the State of New York and teaches at Sarah Lawrence College. She is the author of three books of poetry, including What the Living Do, about her brother’s death from AIDS, and, most recently, The Kingdom of Ordinary Time.

How do poetry and prayer converge in your life and work?
I grew up in a Catholic household and went to a wonderful school, the Academy of the Sacred Heart. We sang Bach masses in three- and four-part harmonies. There were 80 girls in my high school, and we practiced and practiced and practiced. On the first Friday of every month at High Mass, we sang what we had practiced. There was nobody in the chapel but us. The act of doing it was the prayer. Often we were so moved by the beauty that came out of us that, honest to goodness, we would just have to hold each other’s hands, and tears would roll down our faces.

This was singing to the higher power, the great spirit, all that is. It was intimate and it was collective—and it was not a performance.

What was the path from there to poetry?
That was a major part of my growing aesthetic and spiritual life. So for me, a poem is like this, an intimate utterance. Eventually it might be read in a room with a lot of people, but essentially it’s not said for an audience. It’s intimate. It’s relational.

The Gospels and the Torah were also a part of that mystery. Those mysterious stories were for me what the Greek myths are for other people. There was so much silence in them. I fell in love with those silences.

The poetry I love holds that silence, just as those stories did. For example: Cain kills Abel, then he’s sent east of Eden to live in the land of Nod. That’s only a very bare structure. We have to imagine into the rest of it between the words. What was the first death like? What did Cain feel? What happened with his parents? We can imagine into those silences.

So for me, writing poetry isn’t saying what I already know but trying to make room for the spaces inside story.

Your own poetry is such an exquisite architecture of what isn’t said.
Because it can’t be. I really began to learn this when I was writing about my brother, John. There was nothing I could say that could ever communicate the complexity and richness of what was happening in the room as he was dying. But when you just write the facts, the dialogue, there it is: the unsayable.

You have two poems that are called “Prayer.” Is there an experience of writing a poem that you particularly associate with prayer?
Desperation.

Desperation?
Really! Both of those poems called “Prayer” were written in acute distress. When I wrote the first one, my friend, the poet Jane Kenyon, had just died. I was in a state of extremity for days and weeks on end. It was so deeply uncomfortable and frightening that the only thing I could do was cry out: “Someone or something is leaning close to me now / trying to tell me the one true story of my life.”

And the second was also an outcry. I couldn’t sit still, I couldn’t be in relationship to anything real. The only way I could get myself to even stay at my desk was to ask for help. The last line of the poem is, “Help me. Even as I write these words I am planning / to rise from the chair as soon as I finish this sentence.” And I really only sat there that long!

Are there any other colors of prayer that come through your poetry? I’m thinking of your poem “Annunciation” in your “Poems from the Life of Mary,” for example.
Yes, the greatest joy for me is when my will is finally exhausted. Then something else can speak. Those poems in the voice of Mary really were another voice speaking. I showed four of them to [poet] Stanley Kunitz and he said, “Now you must write an Annunciation poem.” I said, “I can’t do that! I can write about her bewilderment. I can write about her tentative sightings of something. I can’t write about Annunciation.”

But I tried. I wrote a whole bunch of them and just threw them out. Then, as usual, when I finally gave up, this voice came: “Even if I don’t see it again—nor ever feel it / I know it is—and that if once it hailed me / it ever does—”

It’s so true! What does it take to finally put our own will down so something else can come through?
Well, it happens in moments. That grinding, pushing, yearning, determined machinery takes a breath, and another voice can speak.

would be the space my brother’s body made. He was
a little taller than me: a young man

but grown, himself by then,
done at twenty-eight, having folded every sheet,

rinsed every glass he would ever rinse under the cold
and running water.

This is what you have been waiting for, he used to say to me.
And I’d say, What?

And he’d say, This—holding up my cheese and mustard sandwich.
And I’d say, What?

And he’d say, This, sort of looking around.

and so it is myself I want to turn in that direction
not as towards a place, but it was a tilting
within myself,

only able to endure it by being no one and so
specifically myself I thought I’d die
from being loved like that.

Someone or something is leaning close to me now
trying to tell me the one true story of my life:

one note,
low as a bass drum, beaten over and over:

It’s beginning summer,
and the man I love has forgotten my smell

the cries I made when he touched me, and my laughter
when he picked me up

and carried me, still laughing, and laid me down,
among the scattered daffodils on the dining room table.

And Jane is dead,
and I want to go where she went,
where my brother went,

and whoever it is that whispered to me

when I was a child in my father’s bed is come back now:
and I can’t stop hearing:
This is the way it is,
the way it always was and will be—

beaten over and over—panicking on street corners,
or crouched in the back of taxicabs,

afraid I’ll cry out in jammed traffic, and no one will know me or
know where to bring me.

There is, I almost remember,
another story:

It runs alongside this one like a brook beside a train.
The sparrows know it; the grass rises with it.

The wind moves through the highest tree branches without
seeming to hurt them.

Tell me.
Who was I when I used to call your name? 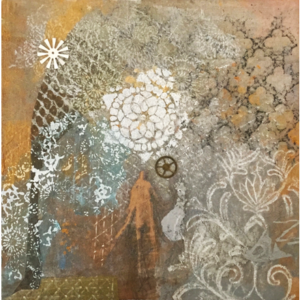 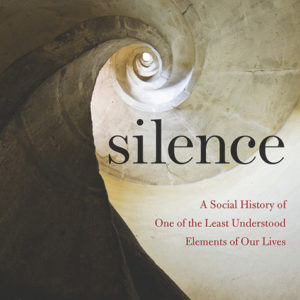 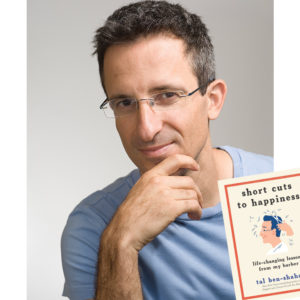 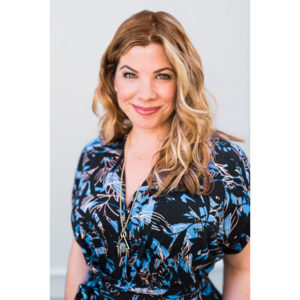 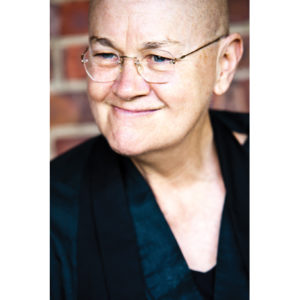 The Practice of Becoming Intimate with Self and Other 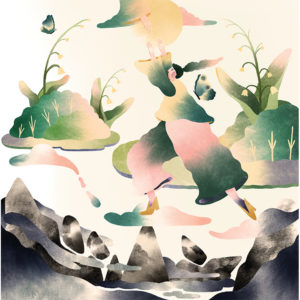 40 Days to a Lean, Calm, Energized & Happy Self