In many ways, Jones fits the profile of a typical Buddhist convert—a white woman in her mid-fifties from California—but she’s also a prison inmate, a perpetrator of a horrible crime, and in her own words “a good old-fashioned drunk.” 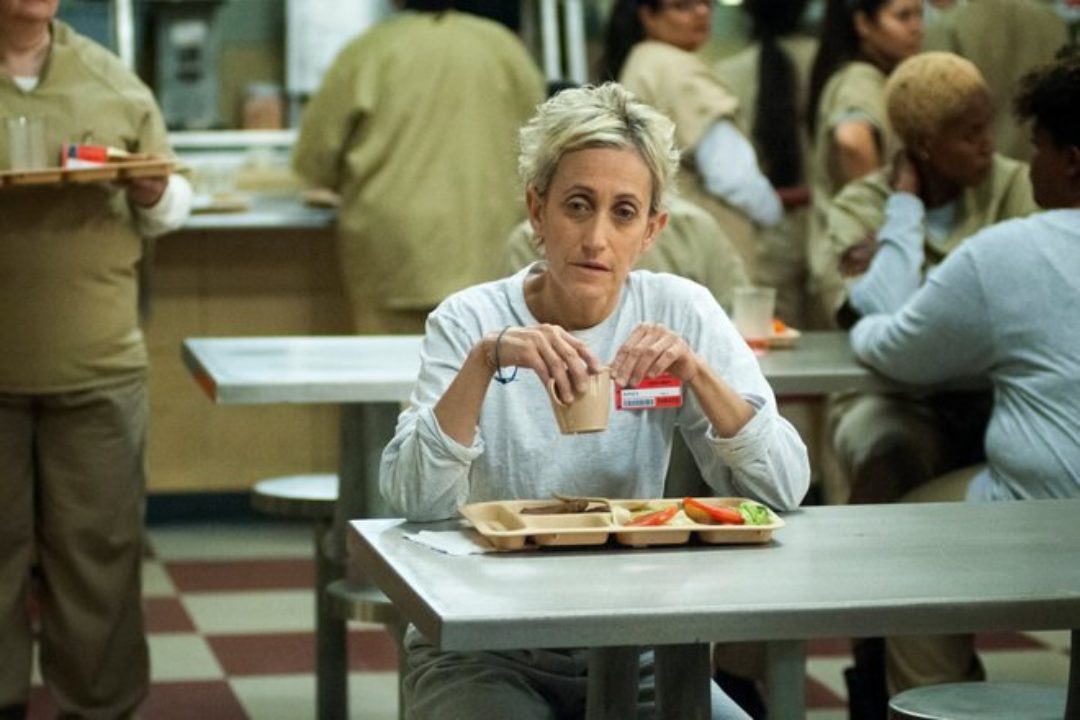 The Netflix series Orange Is The New Black has been heralded and critiqued for its depiction of life among female prison inmates, but one thing is clear: The show encourages its audience to rethink assumptions about women behind bars—including assumptions about Buddhists and yoga practitioners.

Meet Yoga Jones: As the name would indicate, this character is a yoga teacher—and an inmate. In the hands of a less adept writer (Jenji Kohan also wrote Weeds), Yoga Jones could easily be reduced to a comic mockery or an archetype—the hippie dispensing half-baked advice or the sage who floats over the murky affairs of the world. Instead, Jones comes off a complex person who practices the Dharma in the claustrophobic thick of prison life. Much of Jones’ depth can be credited to the actress who plays her, Constance Shulman, who brings vulnerability and humor to the role. Shulman’s unique high-register voice and small frame give Jones a fragile, almost weary presence. Wearing no makeup, a baggy pair of sweatpants, and a thin white blessing string, she is far from the robust, glowing yoginis who stretch across advertisements selling yoga mats.

I spoke with Shulman over the phone and learned that aside from taking a few yoga classes, she came to the role with few preconceptions. “[Yoga Jones] is more of a mystery character, I would say. She’s not obvious. She’s a person that would meditate and try to be thoughtful and generous, and try to let go of material things. When you go to prison this happens anyway. You have very little that is your own.” Shulman observes that unlike the other inmates, who rely on each other for emotional support, Jones is a loner who relies on her spirituality to cope with her imprisonment.

Part of what makes Jones so compelling is that while spirituality is central to her personality, she herself departs from preconceptions of what constitutes a spiritual person. In many ways, Jones fits the profile of a typical Buddhist convert—a white woman in her mid-fifties from California—but she’s also a prison inmate, a perpetrator (albeit unintentionally) of a horrible crime, and in her own words “a good old-fashioned drunk.” The marketing of spirituality as something for those who can afford to eat organic food in eco-yurts while perfecting their chaturanga has created a golden haze around practices like yoga and Buddhism. But Jones is hardly meditating on a beach in Costa Rica. She’s struggling through her own mistakes. “She’s trying to create something beautiful out of a horrible experience,” Shulman says.

If you’ve been practicing Buddhism or yoga for any significant length of time, you’re probably aware of the dissonance between the popular conceptions of Buddhism—that religion for serene quiet types—and who Buddhists actually are: Noisy. Passionate. Full of contradictions. It’s refreshing to see a more developed and complicated view of Buddhism within popular culture.

Will we see more of Yoga Jones in the second series of Orange Is The New Black? “Definitely,” Shulman tells me. 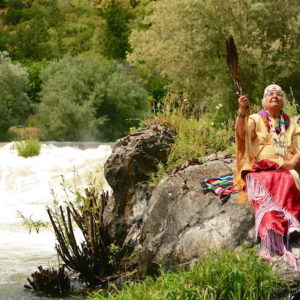 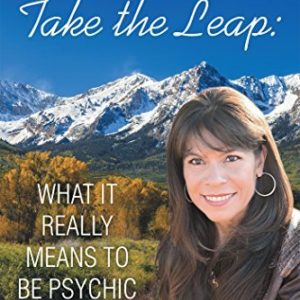 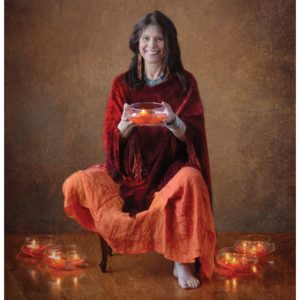 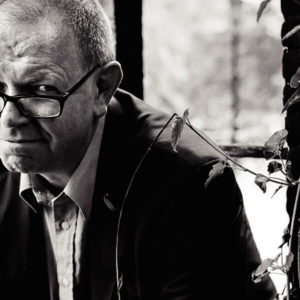