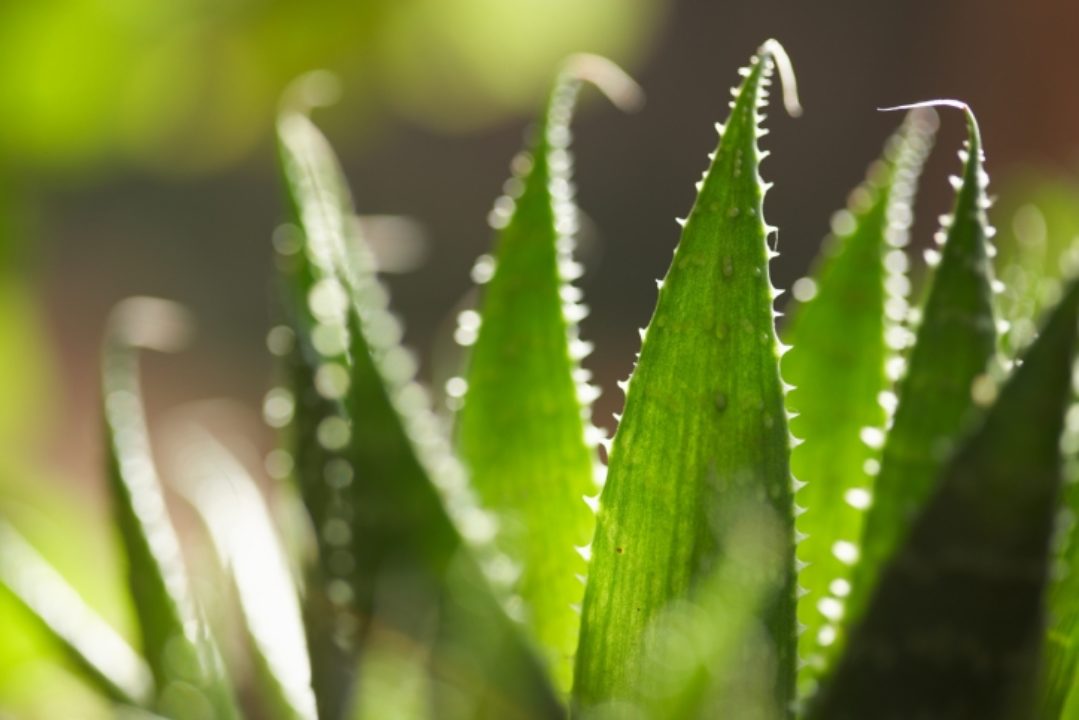 You probably already slather aloe vera on sunburns, but you might not know that you can also use the prickly plant to soothe and heal yourself on the inside.

While more people are starting to discover the powerful benefits of drinking aloe vera juice, the trend is not as new as it sounds. In fact, Aloe barbadensis is an ancient home remedy―first mentioned in Sumerian clay tablets dating back to 2100 B.C. Two thousand years later, Cleopatra moisturized her royal skin with the succulent, and Roman physicians wrote detailed accounts of aloe’s ability to soothe digestive ailments and heal wounds. Google aloe today and you’ll find claims that it cures everything from heartburn to cancer. Aloe juice probably can’t raise Lazarus from the dead, but it might just improve how you feel.

Find aloe juice in the vitamin section of most natural foods stores. Stick to organic and preservative-free varieties. Drink two to eight ounces at least one hour before eating. Be forewarned, it’s an acquired taste. You might want to mix it with water or fruit juice at first, but to enjoy its full benefit, work toward sipping it solo. Who knows? After a week of daily doses, you might just wake up with the complexion of a queen.

❂ It aids digestion. A mild laxative, aloe helps flush the colon and small intestines of stagnant food and toxic buildup. Aloe simultaneously helps restore the lining of the intestinal tract, preventing infection and enhancing the absorption of nutrients.

❂ It boosts immunity. Aloe contains polysaccharides and anthraquinones, which work to counteract common bacteria and fungi, such as staphylococci and candida. 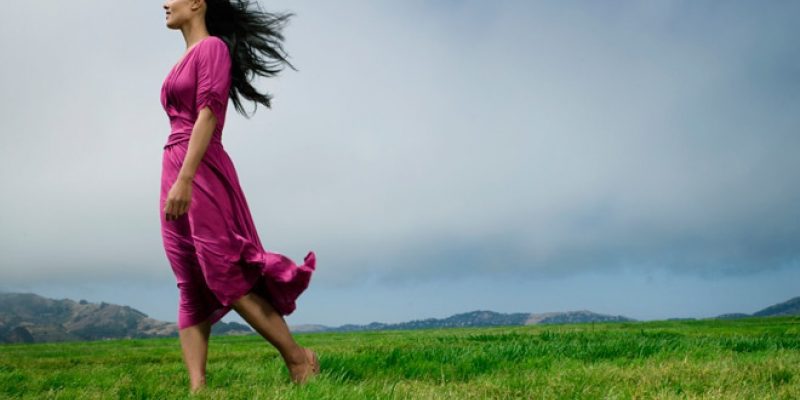 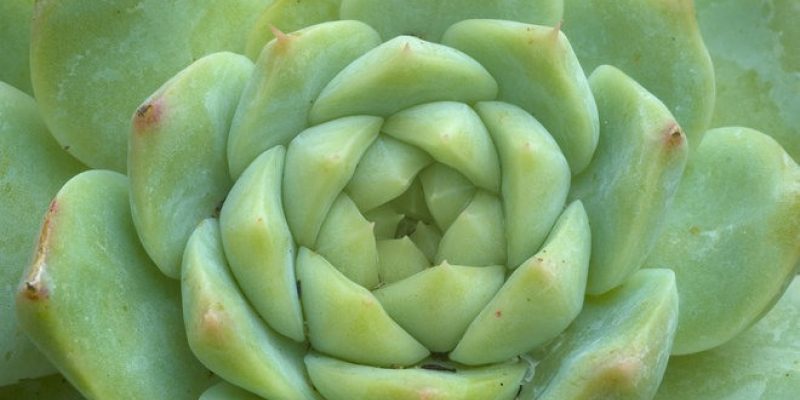 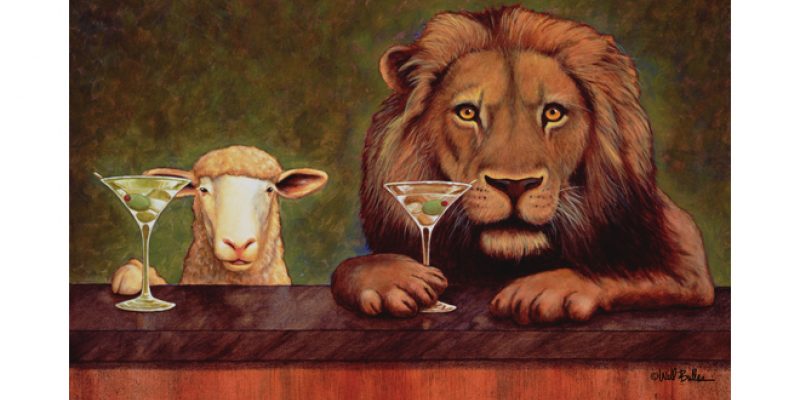 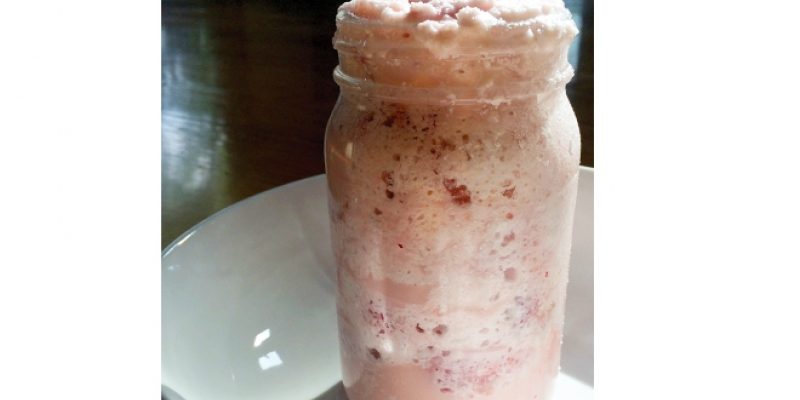