Is Watermelon a Natural Viagra? 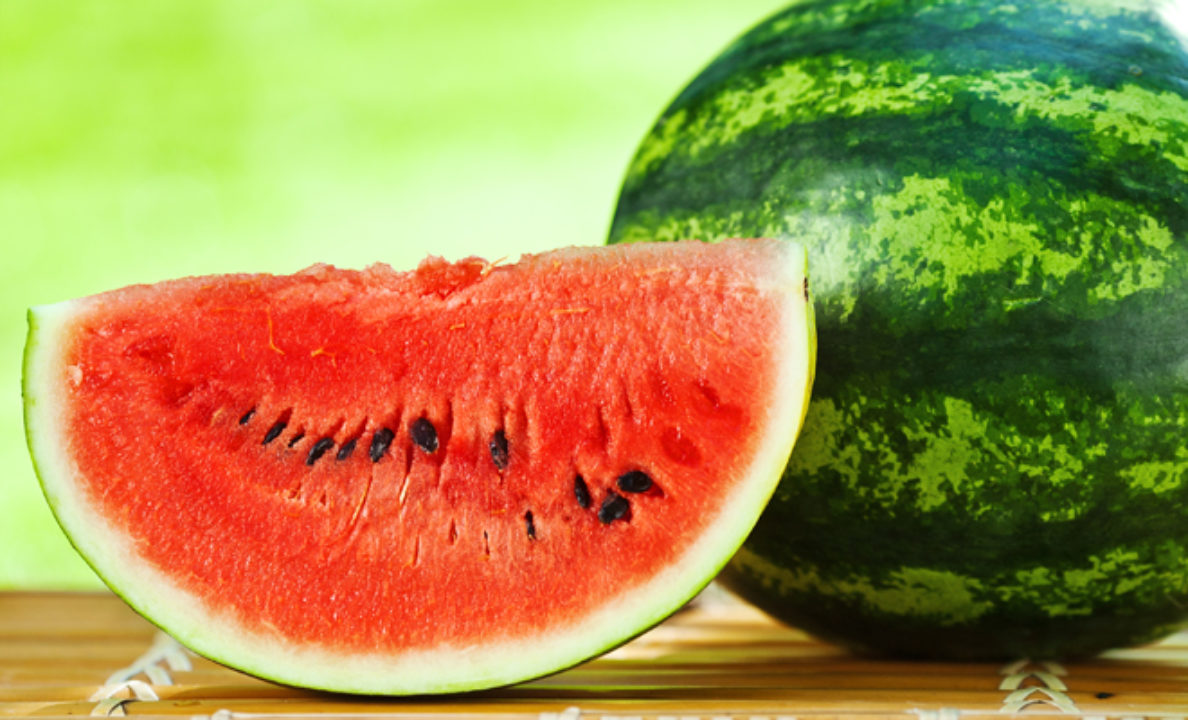 A cold slice of juicy watermelon has long been a healthy summer staple, boasting ample amounts of nutrients, such as potassium, beta carotene, and lycopene. Now another nutrient in watermelon — citruline — has caught the attention of researchers. Citruline, scientists say, has the ability to relax blood vessels, much like the male sexual enhancement drug Viagra. When watermelon is consumed, citruline, with the help of certain enzymes, is converted to arginine, a complex amino acid that boosts nitric oxide. Nitric oxide relaxes the blood vessels in the same way as drugs that treat erectile dysfunction. While there are many psychological and physiological problems causing impotence, extra nitric oxide could help those who need increased blood flow, and while watermelon may not be as organ-specific as male sexual enhancement drugs, it has no drug side effects. (Texas A&M University, July 2008)

Yes, We Can Get Addicted to Sugar
Sugar is found in almost everything we consume: baked goods, sweets, drinks, and even meats. But what elates our palate can create a powerful addiction similar to drug abuse, reports the Princeton Neuroscience Institute. Researchers have been studying signs of sugar addiction in lab animals for years and found that the sweet creates cravings and relapse effects in the brains of addicted rats, resulting in consequent bingeing. Rats that were denied sugar for a prolonged period, after learning to binge, worked harder to get it when it was reintroduced, and they consumed more sugar than ever before, suggesting that their appetite for the sweet had grown. The researchers also found that sugar can bring about neurochemical changes in the brain, mimicking those produced by substances of abuse, including cocaine, morphine, nicotine, and alcohol. Moreover, sugar triggers the release of dopamine, a so-called feel-good chemical ultimately responsible for motivation — and addiction. (Princeton University, December 2008)

Pectin Also Jams the Spread of Cancer
There’s ample evidence that certain vitamins, minerals, and antioxidants found in fruits and vegetables protect against many types of cancer. But recent research points to yet another class of nutrients that may explain why people who eat a diet rich in plant foods have more protection against the spread of cancer. Researchers at the Norwich BioScience Institutes have discovered that a fragment released from pectin, a fiber found in all fruits and vegetables, binds to and is believed to inhibit galectin-3, a protein that plays a role in all stages of cancer progression. Pectin, known for its jam-setting qualities, is a bioactive carbohydrate that interacts with mammalian proteins. This explains pectin’s anti-cancer action, as certain proteins are involved in the spread of cancerous cells. More research in the area of bioactive carbohydrates is currently underway. (Norwich BioScience Institutes, October 2008) 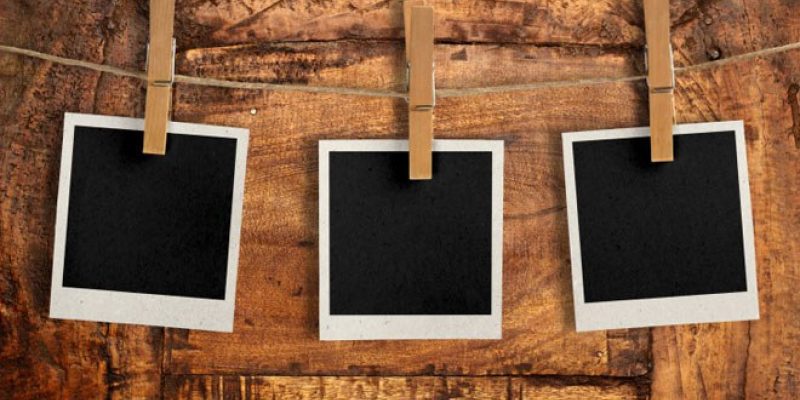 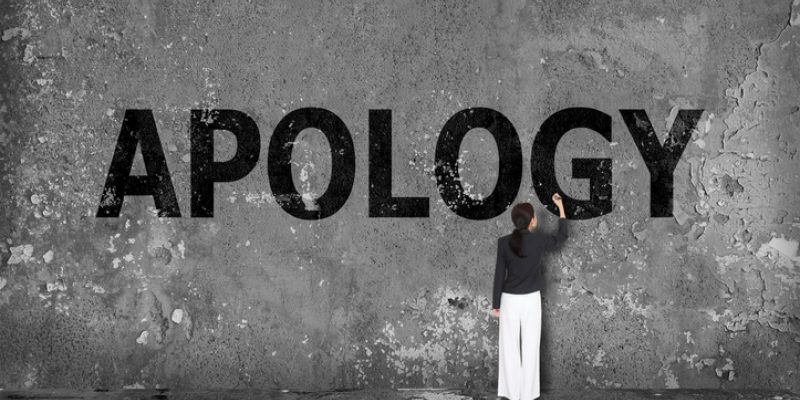 poem: No Apology: A Poemifesto