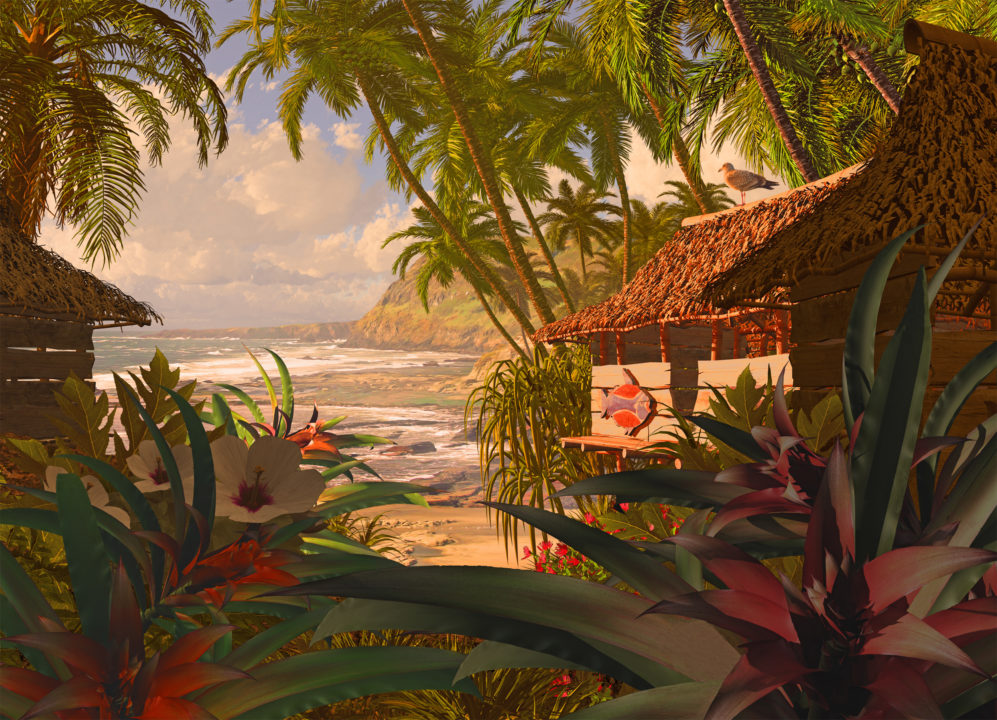 ”Like many peoples inhabiting tropical climes, they are, as a culture, more touch-intensive. ... As they mature, their touching repertoire continues to evolve, leading to fulfilling love lives.”

The Polynesian Way of Loving

Because of their natural, relaxed attitude about communal nudity, having been immersed in it since birth, some South Sea island peoples were able to pass down from generation to generation the wisdom of a languid, laid-back form of loving.

Eighteenth-century European explorers had a fascination with what cartographers of the period called “white beauties,” those huge blank spaces on maps of the known world that seduced European imaginations into sailing away to the vast, virginal, and uncharted areas of the globe. One such area was made up of the balmy blue latitudes of the South Pacific.

Sometimes, explorers in these seas—on a sultry night after a long sea voyage—would suddenly behold a black mountain with jagged indentations emerging against a somber tropical sky. The ship would glide past a reef and into the calm silence of an opalescent lagoon, sail round a point, and drop anchor in the blue waters of a radiant bay ringed by a dark line of palms swaying along its curves. Then, from among the palms, brown bodies could be seen moving, launching canoes into the water, and paddling with vigorous strokes. Soon, the ship would be surrounded by a flotilla of outriggers, each ornamented with the seductive figure of a copper-limbed nymph. These lovely maidens would leap into the waters, propelling themselves along with the ease and grace of dolphins, gliding along barely beneath the surface, then surfacing, diving again, and turning on their sides to exhibit the beauty of their forms.

It was not long before the sailors would lower a longboat and row ashore, where they would find themselves greeted by the natives of the island, and among them, voluptuous and dark beauties dressed only in a hibiscus, a loincloth, and a cascade of black hair falling almost to their ankles. The sailors, understandably, were typically not able to take their eyes off these women, especially their breasts. In fact, they would stare so intently that the women would laugh at them, nicknaming them “Peepers.” What these Peepers saw were naked women standing before them. Yes, these seamen would peep—and then become aroused with desire.

Accounts of these early encounters between Europeans and those they perceived as naked seduced the Western imagination, which has continued to fantasize about bare-breasted hula women undulating under the swaying palms of white sand beaches. However, the native men on the shore—also typically naked to the waist and, like the women, wearing only a minimum of clothing—had no need to fantasize. They regarded these same women as they had each and every day of their lives—calmly. They no more had the concept these women were naked than they would have thought a dolphin or a hog were naked. For them, to see a native woman walking along the beach in what the seamen considered a state of undress was not an occasion that aroused desire. After all, as Camille Paglia once observed, there is nothing less erotic than a nudist colony.

Because of their natural, relaxed attitude about communal nudity, having been immersed in it since birth, some South Sea island peoples were able to pass down from generation to generation the wisdom of a languid, laid-back form of loving that blends the movement of desire with the human capacity for desirelessness, a wisdom that merges into one tranquil form in the fields of stimulation and stillness. The immense expanses of possible experience during such an embrace are, in fact, another kind of “white beauty”—a vast, peaceful, and uncharted ocean of touching. For the people of more northern climes, people who have created acres and acres of sex manuals and porn, this white beauty is mostly still unimagined and undiscovered. What a contrast between traditional South Sea islanders and those of us who go about our days more or less fully clothed, hiding the beauty of our forms behind layers of fabric, covering and yet accentuating body parts in the hope that someone will fantasize about what is concealed there, become filled with desire, and passionately rip off our clothing to touch our nakedness.

The South Sea islanders did not experience such deep tension of isolation. Like many peoples inhabiting tropical climes, they are, as a culture, more touch-intensive. From birth, infants are held against bare skin, caressed day and night, exposed to full-body contact. Through subtle nuances of touch, these infants teach their attentive caregivers, signaling when they desire to be picked up, held, fed, burped, soothed, stimulated, or changed. As they mature, their touching repertoire continues to evolve, leading to fulfilling love lives.

Touch-deprived infants, however, have no acquaintance with the vast universe of their own skin and the skins of others. They may become fetishists, fantasizing about isolated parts of bodies. They may become addicted to non-caring or even violent forms of touching that leave neither themselves nor their partners peaceful and fulfilled. Touch-deprived cultures tend to be violent cultures.

Although most Westerners were not raised in touch-intensive cultures, by learning the ways of South Seas sensuality they can begin to discover the realm between stillness and stimulation by entering into a more pacific and unifying approach to passion with their partners. Just as we can see more of nature when we are quiet, we can discover more of our sexual/emotional depths when we are still. Although I will not here go into the teachings detailed in my new book, Slow Love: A Polynesian Pillow Book, you can certainly put more aloha in your loving by following these few suggestions:

1. Take care of yourself. You can give to your partner only what you have. If you are full of stress, hurried, critical, and impatient, these tendencies will spill over into your relationship. If you are relaxed and free of stress—full of bliss and vibrancy—you will be able to spontaneously radiate those qualities to your partner.

2. Pay gentle attention to the waves of energy that ebb and flow within your every breath. This ocean of breath forms the connection between your body, mind, and soul. “Aloha” is a sacred word, and one of its meanings is to fully allow more sacred breathing. Massage opens up space in the body so that the sacred energy within breathing can circulate more freely within your physiology. If you wish to make love soul to soul, and not just genitals to genitals, dive mentally into the ocean of breath, and see where it takes you.

3. Make love only with another soul who takes care of his or her body and emotions and who enjoys an inner state of bliss.

4. Learn how to share your subtle energy with your partner. If you enjoy dancing the hula, flowing in Tai Chi, diving into meditation, or practicing yoga, do so with your partner. All these make you more aware of the movement of breath within your physiology. Explore giving full-body massage to one another, becoming increasingly aware of the fine fabrics of awareness and energy you are weaving between the energy fields of your increasingly relaxed and sensitive bodies. Discover how it feels to simply embrace your partner after massage, without having sex. Become sensitive to the energies you begin to feel flowing between yourselves during such an embrace.

The teachings contained in my book engendered the “Polynesian sex” revolution in Japan, where it has enriched the lives of thousands of couples. Kunio Kitamura, head of Japan’s Family Planning Association, writes: “Polynesian sex ... involves taking a long time ... and ... allows energy in the form of weak electromagnetic waves—similar to the concept of qi—to flow, building up to create large waves that encompass the entire body and bring enormous pleasure and happiness.” I hope you will also adopt these practices and share together with your honey the wisdom of how to live in a more touch-intensive relationship, thereby enjoying deepening waves of enjoyment and peace.

“I’m Committed, But I Didn’t Sign Up for Celibacy” 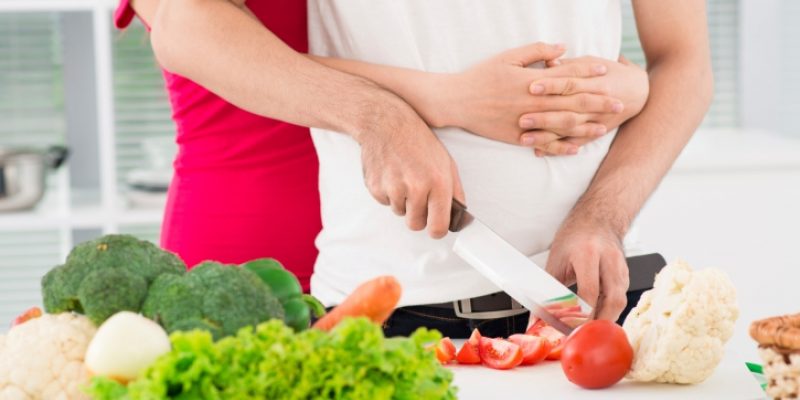 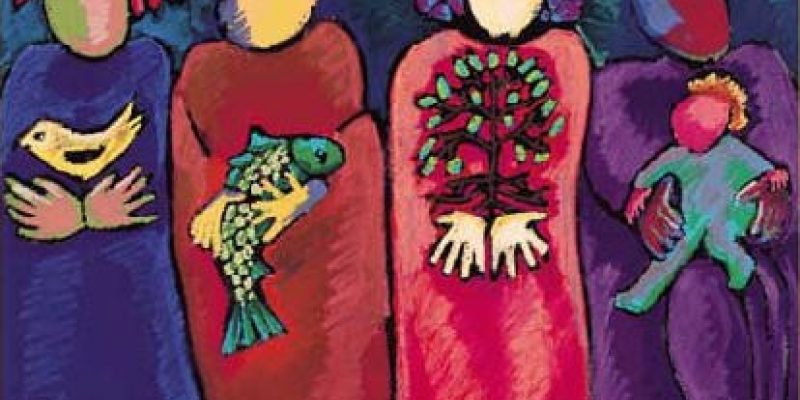 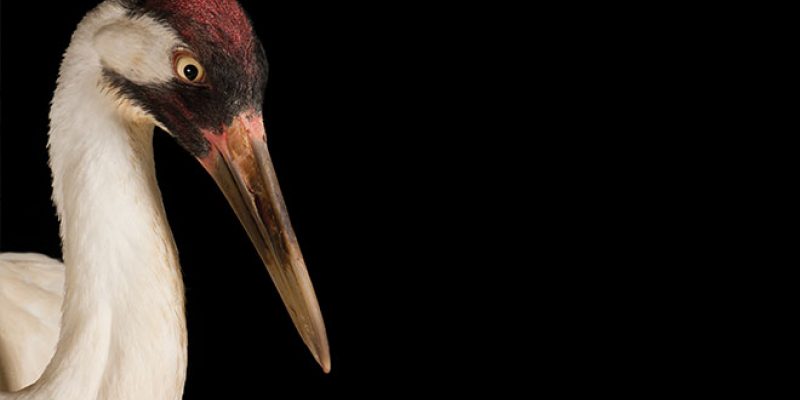