One of the key words in the New Testament is metanoia, usually translated as "repentance" and giving rise to neurotic concerns about sin and self-reproach. But the Greek word meta means "change" and noia, "mind." "Changing your mind" is not a bad translation, but "mind-altering" is even better.

The word noia is related to nous, a heavy word in philosophy and religion that refers to the very meaning of the universe, its design and significance. Essentially, metanoia is a change in your relationship to that order.

As I see it, you listen to the words of Jesus and are jolted into an entirely new imagination of how the world works. His actions and teachings spell out this new imagination. What does he do? He is outrageously forgiving and accepting. He deals directly with the demonic in people and rids them of its influence. He heals people of their suffering. He teaches a rule of love rather than obligation. This set of values is fairly simple yet mind-altering.

If being a Christian doesn't transform your imagination, then religion is getting in the way of your new vision. If going to church doesn't shift your imagination to those specific qualities of the Gospel, then it might be better to stay home and study the Gospel words carefully and take them seriously. Religion sometimes defends itself against the radical nature of Jesus' message by resorting to moral platitudes. In that process, Jesus disappears.

The world functions largely from the imagination of power and money. Individually, we know that love is most important, but society as yet can't grasp this insight. It is still profoundly narcissistic, unsure of itself, and propping itself up with superficial values rather than the ones that count.

Jesus shows a way out of narcissism, which at its root is anxiety about self. Am I OK? Am I loved and respected? Will I survive? Narcissism isn't a moral problem; it's a basic anxiety that comes with being human and is often exacerbated by upbringing and society's influences. Freud said that everyone goes through a phase of narcissism that is appropriate, when you are becoming a self. But you have to grow out of it.

As you move out of narcissism, you become aware of community. Change of mind is not about change of belief, but a shift in the deep emotional and intellectual imagination from which you live. You discover paradox. You realize that to be a secure and satisfied person, you need to love and be loved. You need friends, family, and community. The direction of your concern shifts from self to other. Paradoxically, as Jesus said, only by loving others, perceived enemies included, will you find yourself.

A human being has to move from a natural, unconscious state to an awake and aware one. You come to see a deep meaning and order in life, its nous. You acknowledge it and design your life to be part of it. I think that is what Jesus means when he speaks so often about doing the will of his father. You transform your anxious thoughts about self into a philosophy and practice by which you are fulfilled by being in tune with life's deepest mysteries. The process is psychological, philosophical, and spiritual.

Morality falls into place when you have moved out of narcissism. 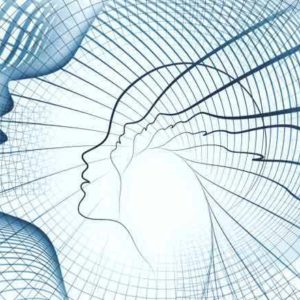 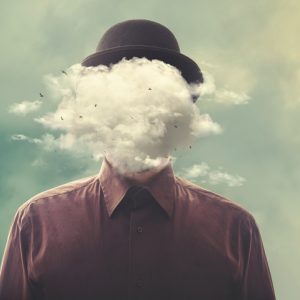 Conspiracy Theories in the Spiritual Community 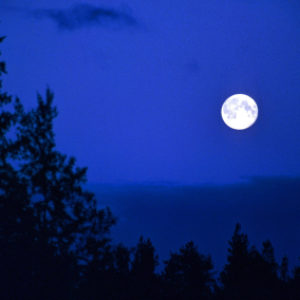 Ritual: Experience the Fullness of Life 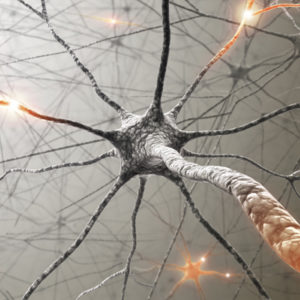 Experiences Are Better than Stuff 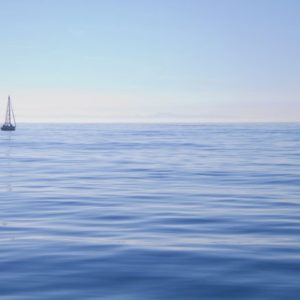 Getting What You Want Might Not Destroy Western Civilization 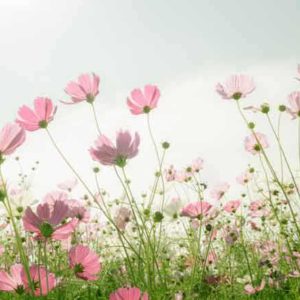 No Need to Explain