Anatomy of a Quantum Change 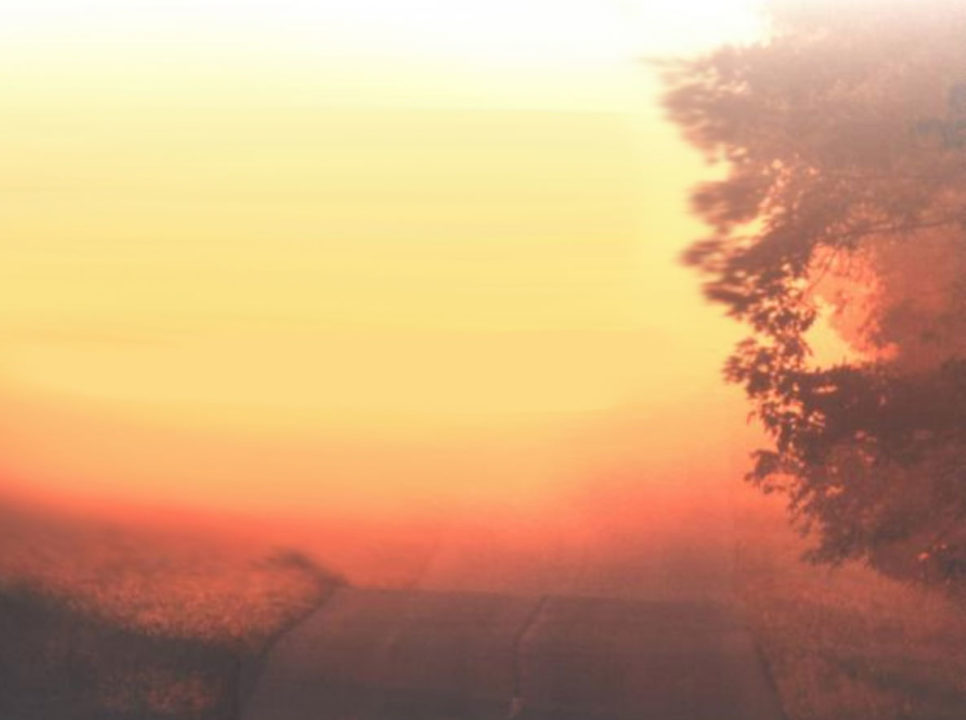 What we call a "quantum change" is a vivid, surprising, benevolent, and enduring personal transformation. Some quantum changes are insightful, an "aha!" that leaves a person breathless and confident of a new truth and a new way of thinking. Other quantum changes are mystical, like Saint Paul's on the road to Damascus. Both kinds tend to impart a mysterious and enduring sense of peacefulness. Both mark the beginning of lasting and often pervasive changes in a person's life. Both usually involve a significant alteration in how one perceives other people, the world, oneself, and the relationships among them. What differentiates the mystical type is the sense of being acted upon by something outside and greater than oneself.

People are often hesitant to talk about these experiences, but they are surprisingly common. They may occur in conjunction with a significant external event, but they can in no way be understood as a normal and ordinary consequence of such an event. People standing near an individual in the midst of a quantum change may have no inkling that anything important is happening. On the inside of that person, however, there is no doubt about it. The change may take just a minute or an hour or a few days, but it is clear to that person that life will never be the same again. Even 20 years later, a majority of quantum changers will recall the date, time, and vivid details of the experience. What's more, they report that the change is still in effect.

For some, a quantum change is clearly a breaking point where something has to give. For others, there is no apparent crisis but perhaps an underlying deep discrepancy suddenly resolves itself. A quantum change may also be a stage of maturation, a higher form of consciousness that can happen to anybody without apparent regard for his or her degree of self-actualization. A quantum change may also be what so many quantum changers feel it is: a touch of grace, an encounter with the sacred. I hasten to add that none of those who told us their stories bragged about their experience as a badge of achievement, as an attainment of a personal endeavor. The most common reaction of quantum changers seems to be a grateful sense of giftedness with a humility that pretends no unique qualification, deservingness, or entitlement.

Turning Values Upside Down
In our study of quantum changes, we asked people to describe their values before and after their quantum change. Subjects were given a list of 50 values and asked, "What matters most to you?" What we found is that a quantum change turns a person's value system upside down. The biggest single gain is the priority given to spirituality, which rose from the bottom third to first place for men and third place for women. Men became less macho and materialistic, showing major drops in the values of achievement, adventure, comfort, fame, fun, power, and being respected (things that women rated low to begin with). Women's priorities moved closer to men's by a relatively greater drop in emphasis on traditional feminine values like fitting in, faithfulness to others, safety, and self-control. Though family remained high on both lists, the centrality of family increased for men and decreased for women.

From the perspective of the recipient, it seems like everything in the person's inner world has changed for the better: emotions; values; spirituality; sense of self and personal growth; significant relationships; and understanding of the past, present, and future. Yet it is also true that the change does not happen all at once. Many of our storytellers emphasized that their experience was not just an event, but the beginning of an ongoing process. Although there was a dramatic triggering event, the process of change went on for some time. It was common for them to describe their experiences as still going on more than a decade later. The sea captain who wrote "Amazing Grace," for example, was inspired by a transformational experience that happened while he was transporting a shipload of slaves. Yet he continued to make several more slaving voyages before finally redirecting his life. There seems to be a period of consolidation, of integration, after a quantum event. None of this is to say that a quantum change makes life perfect -- either immediately or eventually. Yet life takes on new meaning, a kind of perfect imperfection.

After 15 years of research, we have developed some perspectives on why people experience quantum change, but we still do not have satisfactory answers to why quantum change happens to some people and not others. What is truly hopeful is that it does occur. It comes even to those not seeking it, not even aware of a need or possibility for such deep renewal. It's as though life delights in taking us by surprise, by tapping us on the shoulder and reminding us now and again of how very little we really know of all that is possible.

The Moment That Turns Your Values Upside Down
Men and women ranked their most highly valued personal characteristics before and after a quantum change. 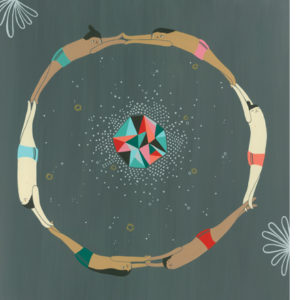 Your Assignment: Change the Whole World in a Day 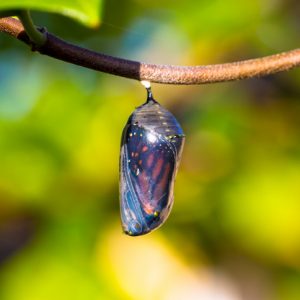 Don’t Know What To Do? 5 Ways to Navigate Liminal Space 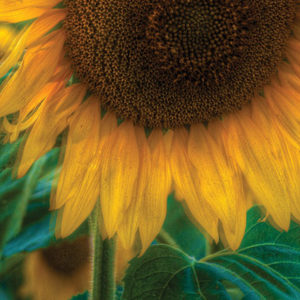 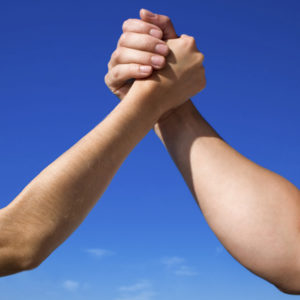 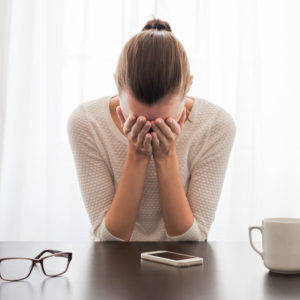 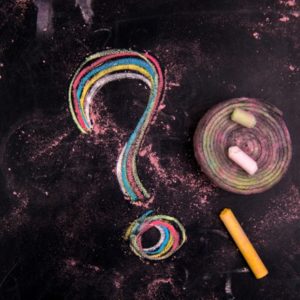 What Is Your Crazy? 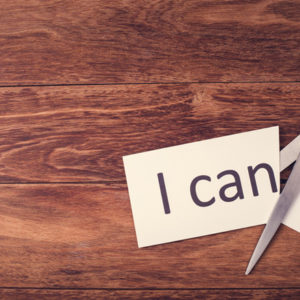 10 Affirmations for When Your Mind Says “I Can’t” 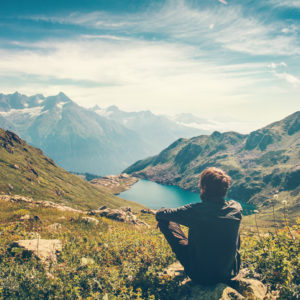